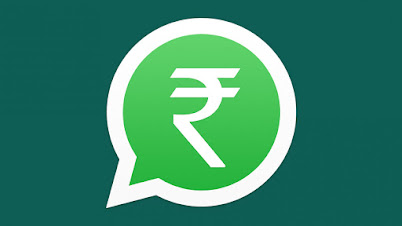 WhatsApp , which has millions of customers in India , has so far only offered
messaging services , but the government has approved the payment service. This is expected to lead to huge growth for the Indian Payment Market. 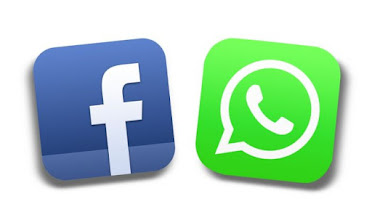 WhatsApp , which has been Operating under the control of Facebook since 2018 , has been running a Payment Service Trial Project in India. This is Due to the fact that the WhatsApp management program is unable to Provide a complete service to the Public due to various regulators Violations and multiple court cases. 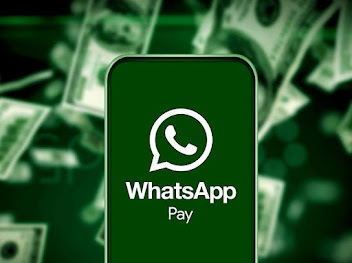 Now that the Government has approved the WhatsApp Payment platform , the Service will no longer be fully available to the public without any restrictions. As Per the new rules , WhatsApp Pay has been approved to Provide Payment Service under the UPI platform managed by National Payments Corp India. This has the Potential to double the number of Fast growing UPI customers in India through WhatsApp connectivity.
MULTIPLE BANKS :
WhatsApp Payment Service can be used by all Indian People in collaboration with Several Banks to Provide Payment Service in about 10 Languages. This will enable millions of people who have not yet accessed the digital payment platform to use the WhatsApp Pay Service. The Service can also be used by ordinary villagers who do not have a large amount of digital and internet information. 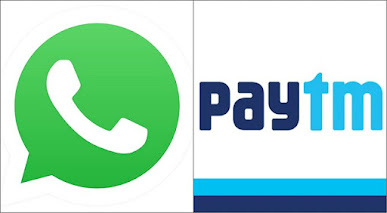 FREE OF COST :
Unlike Google Pay and PayTM , the Facebook also does not charge for sending money through WhatsApp Pay. An additional advantage is that the Indian People can use the Service for Free. 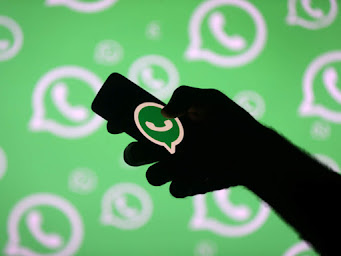 2 CRORE CUSTOMERS :
The National Payments Corporation of India (NPCI) , which has endorsed WhatsApp , has only licensed 2 Crore customers in its initial service. City Approval for the next Phase will be given only after review after reaching. Although WhatsApp is used by millions of people in India , the NPCI sysstem has agreed to add only 2 crore customers , while the UPI network has come up with a new was of saying that only 30 Percent of Market can be Traded .. 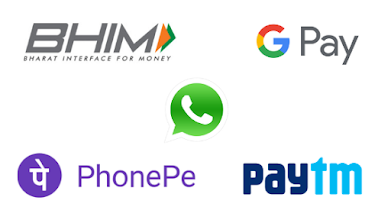 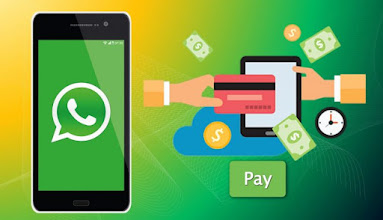 WHATSAPP CUSTOMERS:
This site currently has over 10 Lakh Customers as it has been serving India under the WhatsApp testing Program Since 2018 !!
VenkatNovember 8, 2020
0 43 2 minutes read

Donald Trump refuses to accept defeat.. Election is over. But Trump was not changing him..