Anthony Carrigan says having alopecia has sharpened his acting skills.

The actor — who plays NoHo Hank in the HBO comedy “Barry” — began losing most hair in his 20s. By the time he hit 30, he had to wear false eyelashes and hairpieces to portray his character in “The Forgotten.”

Talking to Page Six, Carrigan detailed that a “number of people” said he would no longer book any acting gigs due to his hair loss.

But the naysayers only made him even more determined to go after the roles he really wanted.

“It gave me the passion and lit a fire to prove them wrong,” he explained. “And essentially that’s what I’ve been doing.”

Carrigan noted that alopecia has made him a better actor because he now embraces and leans into his “uniqueness.”

And clearly, Carrigan’s efforts have paid off as he noted the “overwhelming” amount of love that has come his way while playing NoHo Hank, a gay Chechen mobster with a heart of gold.

“Just the amount of people who are coming up to me and quoting me or saying what big fans … it really does make me feel like I’m part of something very special,” he explained. “And I’m really just trying to not take any of it for granted.”

And while Carrigan confessed he’s been offered lots of gangster roles since the success of “Barry,” he’s hoping to show Hollywood that he’s capable of so much more.

“Everyone is kind of as a one-track mind,” he shared. “They want to pigeonhole you. I love mixing it up and I do love playing villains. It’s so much fun. But obviously, yeah, there are so many more roles out there and so much more that I can do.

“And I think now that I’ve broken in or really gotten my foot in the door, I feel like there’s just so much potential and it’s a very exciting time.”

Carrigan is currently nominated for an Emmy for Outstanding Supporting Actor in a Comedy Series, alongside his “Barry” castmate Henry Winkler.

The actor explained that, like most people, he was completely overwhelmed to meet the “Fonz” and confessed that the “excitement never leaves.” He further described him as “joyous” and full of energy for everyone around him.

He continued, “He’s such a good listener and just very present with everyone He’s like everyone’s favorite grandfather. He just really kind of makes you feel warm, accepted, and yeah, just to be in the same room as him, the same cast as him, and with the same category as him. It’s. It’s a dream. It’s an absolute dream.” 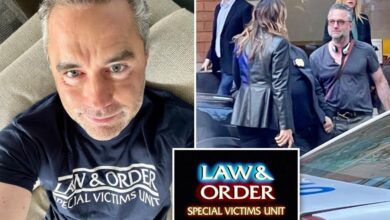 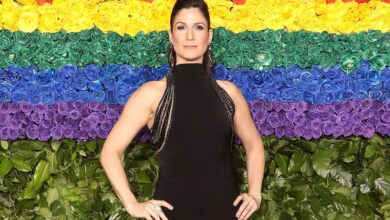 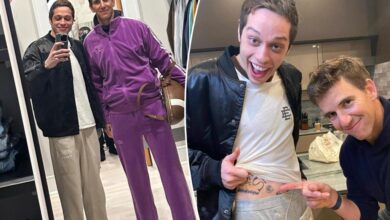 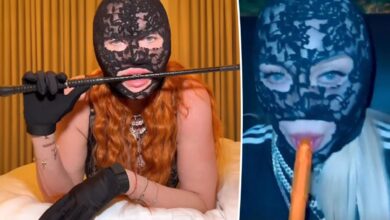