Our boxing expert breaks down Oleksandr Usyk vs Anthony Joshua with best betting picks and predictions for the bout scheduled for Saturday in Jeddah, Saudi Arabia.

Eleven months after defeating Anthony Joshua with a convincing decision victory, Oleksandr Usyk will face the ex-champion in a direct title bout. Usyk shifts from underdog to decided favorite to retain his belt and deny a third championship reign for Joshua.

For the Ukrainian Usyk to concentrate on boxing right now came with deep introspection. Usyk joined his country’s fighting forces after the Russian invasion of Ukraine but was allowed to leave the country to prepare for the fight.

A former undisputed cruiserweight champion, Usyk made a successful transition to heavyweight. Usyk (19-0, 13 KOs) is recognized as champion by the WBA, WBO and IBF. Joshua (24-2, 22 KOs) will have his second attempt at beating an opponent who unseated him as champion. Andy Ruiz stopped Joshua in seven rounds in June 2019 but the native of England recaptured the title six months later.

Joshua has the deeper heavyweight pedigree and his knockout percentage should encourage action on a stoppage win for the ex-champion. But Usyk is the most technically-sound fighter Joshua has faced.

In the first bout, Usyk adeptly frustrated Joshua with his boxing skills. Although Joshua outweighed him by 19 pounds and enjoyed a five-inch reach advantage, Usyk moved in angles and peppered him with shots. It is highly unlikely Usyk’s strategy will change for the rematch.

Usyk will be content with maintaining the tactic of moving, slipping and landing. Getting into repeated close exchanges with the taller Joshua might allow him to stop Joshua but the price could prove costly.

After all, Joshua’s power can unload a tide-turning punch that could doom Usyk. However, one lesson learned from Joshua recapturing the belt from Ruiz was his unwillingness to engage against a woefully conditioned opponent. Joshua was satisfied with building points and not pressing the action against Ruiz.

Though Usyk has not been floored in his professional career, his sturdy chin will overcome a knockdown. In anticipating all possible fight outcomes, one could feature Usyk building a huge lead on the scorecards with his boxing. Then, out of desperation, Joshua connects with a shot that finally sends Usyk to the canvas late in the fight.

But having banked substantial rounds before the late-bout scare, Usyk will reach his feet, avoid follow-up shots from the desperate Joshua and remain champion on points.

NYS trooper lover of Cuomo daughter 'voluntold' to go away

China must show it's not an 'agent of instability' on Taiwan, US Ambassador to China says 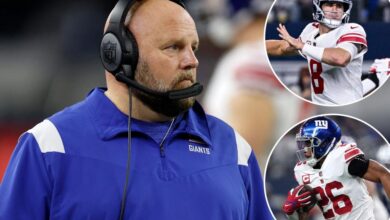 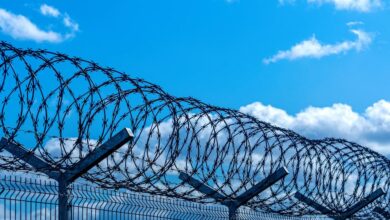 Census should count prisoners as residents of their home communities 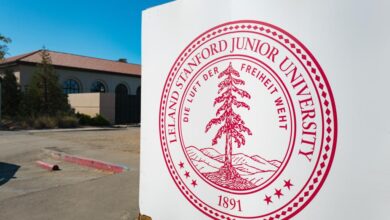 ‘Living hell’ and the destruction of academic freedom 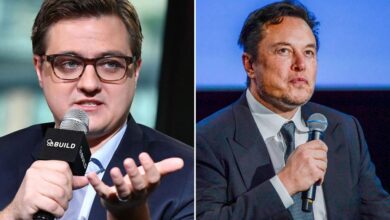