The Braves have opened extension talks with Dansby Swanson, and if they can lock up the Georgia product, that would leave three likely top free-agent shortstops: Trea Turner, plus Xander Bogaerts and Carlos Correa (who are likely to opt out). Swanson is repped by Excel/ Casey Close, who didn’t work out a deal for superstar Freddie Freeman with the Braves, much to Freeman’s dismay. To this point, there’s been less whispered negativity about these talks.

Swanson might have to take a hometown discount to stay. Braves GM Alex Anthopoulos is one of the best negotiators, as he proved again this week by locking up wunderkind center fielder Michael Harris II. Unconfirmed, but a repeat of the Bogaerts deal — $120 million for six years — is an early guess.

Part of the calculus of the Harris deal was his likelihood to win Rookie of the Year, which would have moved up his free agency by a year, thanks to the new collective bargaining agreement.

The Dodgers could possibly have matched the Padres immense package for Juan Soto. The Nationals sought similar package of five or six great prospects, and talks revolved around pitcher Bobby Miller, catcher Diego Cartaya and third baseman Miguel Vargas. The Dodgers ultimately decided the price was too high, and it’s hard to dispute anything they do, as they’ve made about one mistake in the past few years (Trevor Bauer), none when it comes to baseball. Josh Bell also was discussed in some Dodgers scenarios.

Turner is making clear he’s over his anti-LA feeling. Can’t blame him. What’s not to love?

Joey Gallo seems to be enjoying himself. He has a 1.042 OPS as a Dodger.

The Nats do like their haul: infielder C.J. Abrams, hitters Robert Hassell III (they love his “fire”) and James Wood, and pitchers Jarlin Susana (102 mph) and MacKenzie Gore, who’s expected to be kept out for the year with his elbow concern, just as the Padres planned. 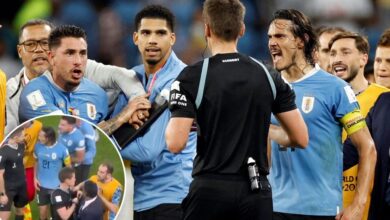 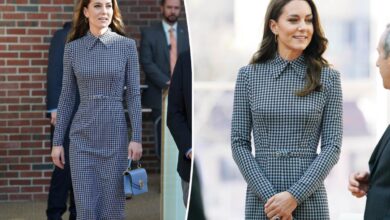 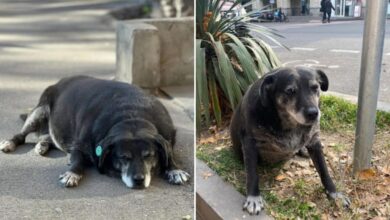 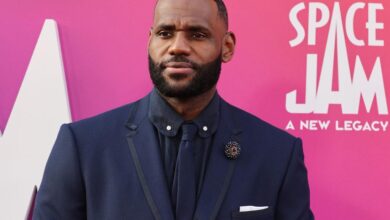