Democratic lawmakers want the heads of eight social media companies to answer questions about online threats to law enforcement in the wake of the FBI’s Mar-a-Lago raid earlier this month.

The heads of Meta, Twitter, TikTok, Truth Social, Rumble, Gettr, Telegram, and Gab received letters from the House Oversight Committee Friday asking them if they’ve seen an uptick in threats against law enforcement on their platforms and what they’re doing to stop it.

“We are concerned that reckless statements by the former President and Republican Members of Congress have unleashed a flood of violent threats on social media that have already led to at least one death and pose a danger to law enforcement officers across the United States,” Oversight Committee Chair Rep. Carolyn Maloney (D-NY) and Rep. Stephen Lynch (D-MA), the head of the homeland security subcommittee, said in their letter to Meta CEO Mark Zuckerberg.

“We urge you to take immediate action to address any threats of violence against law enforcement that appear on your company’s platforms,” the letter continues.

The lawmakers cited a deadly Aug. 11 standoff in Ohio after a man wielding an AR-15 and a nail gun tried to break into the FBI’s Cincinnati field office, as well as the arrest of a Pennsylvania man earlier this week who posted, “If You Work For The FBI Then You Deserve To Die” on Gab.

“The Committee strongly supports the First Amendment rights of all Americans to speak out about the actions of their government and law enforcement matters, including on social media platforms,” Maloney and Lynch wrote. “However, threats and incitements of deadly violence are unacceptable and against the law.”

The Democrats also cited Rep. Paul Gosar (R-Ariz.) posting, “We must destroy the FBI”; Rep. Marjorie Taylor Greene firing off a “DEFUND THE FBI” tweet; and Rep. Steve Scalise (R-La.) claiming in a Fox News interview that the FBI went “rogue” as examples of the GOP throwing gas on the fire.

The companies have until Sept. 2 to produce documents to Congress on the number of threats they’ve tracked since the raid and their plan to address the issue. 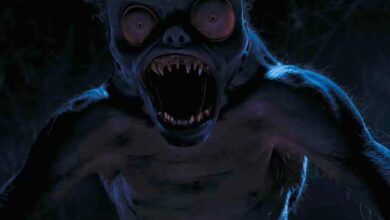 Who is the Monster on ‘Wednesday’? 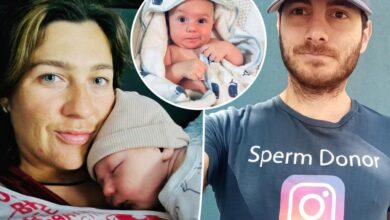 I had sex with the world’s most notorious sperm donor 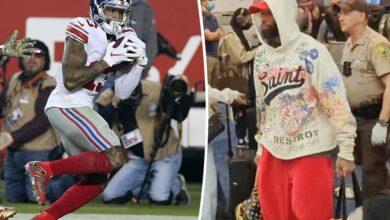 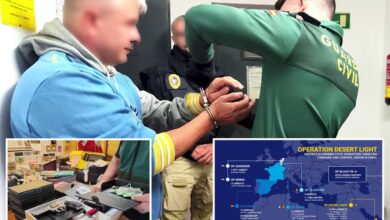