An Indiana woman and her alleged lover were charged with murder Thursday in the shooting death of the woman’s firefighter husband three years ago.

Elizabeth Fox-Doerr, 50, and Larry Richmond Sr., 41, are accused of killing Robert Doerr, who was found shot dead in the driveway of the Evansville home he shared with his wife on Feb. 26, 2019, police announced Thursday.

“This senseless selfless act will forever leave a void of Robby’s family, his friends and his co-workers,” Evansville Police Chief Billy Bolin said at a press conference.

“His death rocked this community… [he was] truly one of Evansville’s bravest. Today is the first step in seeing some type of justice for Robby.”

Doerr, 51, was shot three times after returning home from a shift at the Evansville firehouse, police said.

Both Fox-Doerr and Richmond were already in jail on separate charges when Evansville police announced the murder charges. Fox-Doerr has been behind bars for a perjury charge since July 12 and Richmond has been incarcerated since 2019 on federal gun charges.

Fox-Doerr allegedly spoke on the phone with Richmond minutes before she dialed 911 on the day of her husband’s death and later deleted the call log, police said.

The wife confessed to deleting the call log because she knew Richmond “had been in trouble before” and feared the investigators would think she was having an affair with him, according to the affidavit.

Richmond allegedly admitted to the affair, his son Larry Richmond Jr. told police. He also said he witnessed his father and Fox-Doerr kissing in a car. Investigators also recovered a letter written by the victim addressed to his wife which detailed issues of her infidelity.

Richmond has long been a suspect in the case and reportedly told another inmate on multiple occasions that he had a romantic relationship with Fox-Doerr and had shot her husband dead.

“We are relieved that the long wait is over and the individuals involved in this murder are being brought to justice for not only Robby’s murder but the pain they have caused his family, his friends and our department,” Evansville Fire Chief Mike Larson said at the press conference. 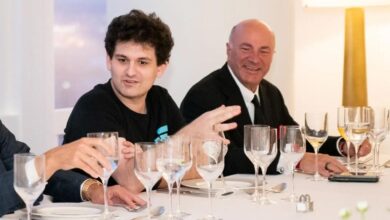 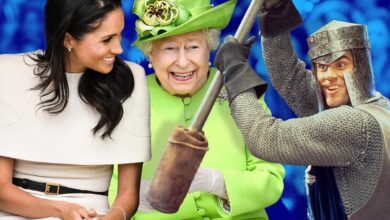 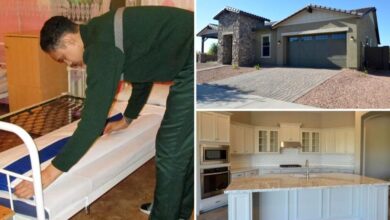