The Palestinian Health Ministry said Friday a man died after Israeli forces shot him during an arrest raid near Nablus in the occupied West Bank.


Salah Sawafta, 58, was in critical condition after a bullet hit his head in Tubas and he died hours later, the ministry said.


Sawafta was returning home after attending dawn prayers in the village mosque as Israeli forces operated in the area, his brother, Jehad, said.


“There were clashes with youths in the area and Salah was shot by a sniper in the head after he bought a bag of bread from a grocery and continued his way home,” he said.


The Israeli military said its troops entered two villages to arrest Palestinians suspected of taking part in, or planning, attacks against Israeli targets. In Tubas, Palestinians threw Molotov cocktails and opened fire at the soldiers, who responded with fire. The military said “a hit was identified” without elaborating.


Israeli forces carry out raids in the West Bank, including areas controlled by the Palestinian Authority, to arrest wanted Palestinians nearly daily. The overnight operations often feature clashes with stone-throwing Palestinians and sometimes with gunmen.


Israel occupied the West Bank in 1967 Mideast war and built dozens of settlements that became home to about a half million Jewish settlers.


The Palestinians want the West Bank, where nearly 3 million Palestinians live under Israeli military rule, to form the main part of their future state. 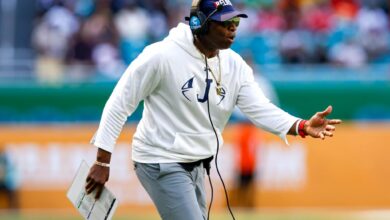 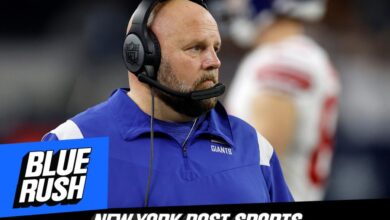 Will Giants End Up Making The Playoffs? 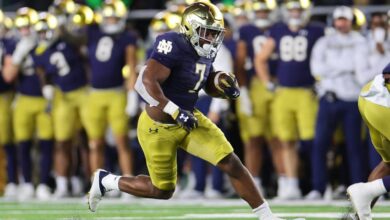 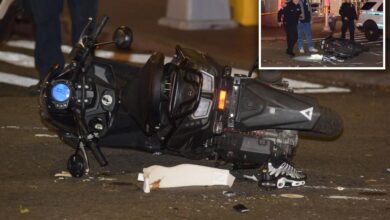