Michelle Jenneke has caused a stir online by uploading a snap of her in a two-piece swimsuit from her holidays.

The Aussie, who gained worldwide notoriety for her dance moves behind the starting blocks, is soaking up the sun in Europe.

Jenneke, 29, is taking time off after the Commonwealth Games and uploaded the photo to her social media accounts of her waist deep in waters in Santorini, Greece.

She captioned the photo simply: “Safe to say I’m enjoying my time off.”

Within less than 24 hours, the post had attracted more the 2,700 “likes” as fan comments came flooding in over the hurdler’s physique.

The hurdles star, who went viral with a pre-race jig at the 2012 World Junior Championships that quickly became her trademark, earned the chance to wear Australian colors again after a wretched run of injuries threatened to end her track career.

Jenneke was thrilled to be back in green and gold, taking to social media to express her gratitude when the team was confirmed.

“This one is special. To be back representing my country after a few years of injury is honestly pretty unbelievable. Huge thank you to my team who stuck with me during some tough moments and have made this season possible. Proud to be back in the green & gold at my 3rd Comm Games,” she wrote.

Jenneke just missed out on a bronze medal by 0.09 seconds as she finished fifth in the final of the 100m hurdles at the Commonwealth Games.

She was just 0.02 seconds off her personal best with a negative wind blowing in her face and it still wasn’t enough for a medal as she fell away in the final 40m.

Jenneke’s time — 12.68 seconds — was just 0.03 seconds off the previous Games record, but in a lightning race, all three of the best runners smashed that previous record.

Aussie athletics great Tamsyn Manou said on Channel 7 after the race that Jenneke would be happy with the result and will be filled with confidence as she begins her preparation for the 2024 Olympics in Paris.

It was another brutal end for Jenneke after she also missed out on a bronze medal at the 2018 Gold Coast Games by just 0.1 seconds.

The difference this time is that the field was red hot, with five of the runners also featuring in the World Championships final last month in Oregon.

“I would have liked another PB, but it wasn’t to be today,” Jenneke told Channel 7 after the race. “To back up my run from worlds, go fast with a slight headwind there … so really happy with that performance. It’s just tough when you’re racing a field of that quality.

“That’s the fastest race there has ever been at the Commonwealth Games.”

She told reporters: “Fifth in the Commonwealth probably doesn’t sound quite that impressive, but I tell you what, with that field, it really is.”

She went on to say how happy she is that she has resurrected her career after so many injury set backs in recent years in an emotional moment reflecting on her comeback.

“I had a pretty rough two years. There were times people in my inner circle were saying to me, ‘Are you sure you want to be doing this?’ And I was just saying back to them, ‘I’ve got more in me’. It shows that I have and I’m really glad I could show the world what I’m capable of,” she said.

Gavin Newsom’s Next Political Test Is an Injection-Site Bill 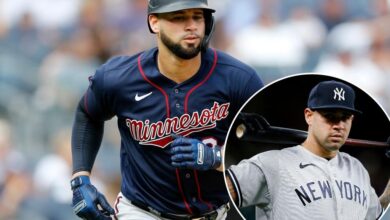 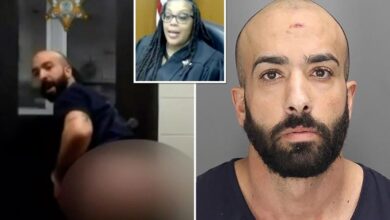 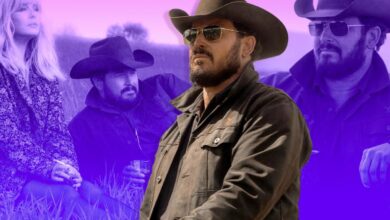 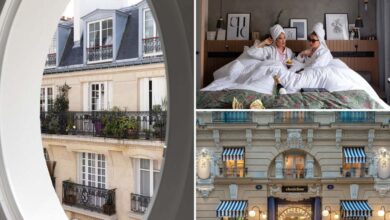 Inside the best new hotels in Paris