Kim Yo Jong, sister and right-hand woman to North Korean dictator Kim Jong Un, told the president of South Korea to “shut his mouth” after being offered economic support in exchange for a reduction in the north’s nuclear armament.

South Korean President Yoon Suk-yeol has proposed a radical plan to bring North Korea into the international fold by offering economic aid and support for the population if the dictatorship begins disarming their nuclear weapon stockpile.

“It would have been more favorable for his image to shut his mouth, rather than talking nonsense as he had nothing better to say,” Kim Yo Jong said in a statement.

“No one barters its destiny for corn cake,” she mocked.

Kim Yo Jong has risen to international prominence over the last few years as the pitbull of North Korean foreign affairs.

Her candid and blunt statements often contrast with her brother’s recent diplomatic approach to adversarially nations.

Kim Jong Un declared “victory” over the coronavirus on Thursday, even as his sister announced the North Korean leader suffered from a “high fever” amid the COVID-19 pandemic.

Kim blamed the outbreak on South Korea and vowed to retaliate against their neighbor. Kim Yo Jong did not outright confirm that her brother had the virus, but said he was “seriously ill” and had a “high fever.”

“Even though he was seriously ill with a high fever, he could not lie down for a moment thinking about the people he had to take care of until the end in the face of the anti-epidemic war,” she said on North Korean television.

Timothy Nerozzi is a writer for Fox News Digital. You can follow him on Twitter @timothynerozzi and can email him at timothy.nerozzi@fox.com 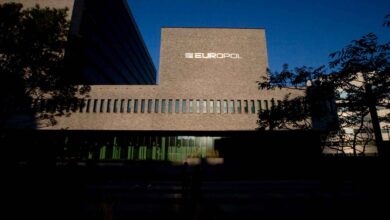 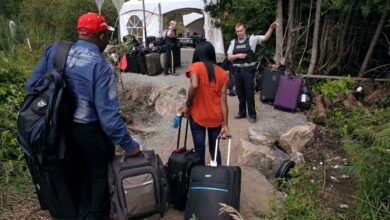 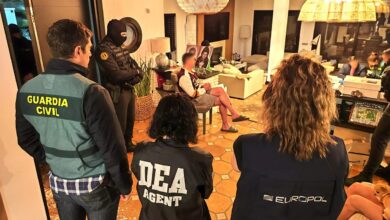 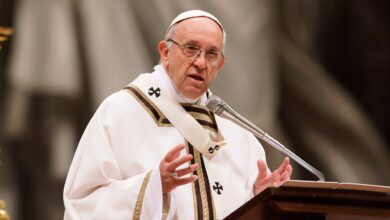