North Korean leader Kim Jong Un held a ceremony to thank and praise military medics for spearheading the country’s fight against the coronavirus in the capital Pyongyang, state media said on Friday.

Thousands of medics of the Korean People’s Army, who had been dispatched to the “emergency anti-epidemic front”, were discharged after Kim declared victory over COVID-19 and eased restrictions last week.

Kim held the event at the April 25 House of Culture in Pyongyang on Thursday to celebrate the medics’ “heroic feats” on the frontline of the COVID battle in the country’s most populated city.

North Korean leader Kim Jung Un poses with military medics during a celebration of their contributions, in Pyongyang, North Korea, on Aug. 18, 2022.
(KCNA via REUTERS)

“Noting that the army medics took the greatest trouble to defuse the anti-epidemic crisis in the capital city, he gave warm thanks … to them who displayed the indefatigable spirit and the invincible combat strength of our army,” the official KCNA news agency said. “He specially called and congratulated medics who performed distinguished feats in the capital’s anti-epidemic struggle.”

KCNA said this week that the medics had returned to their units on Sunday without a sending-off ceremony, but Kim said he had felt “empty and sorry” that he had not done enough to publicly recognize their sacrifice, the report said.

Infectious disease experts have cast doubts on North Korea’s claims of progress, and the World Health Organization said the COVID situation there could be getting worse, not better, citing an absence of independent data. 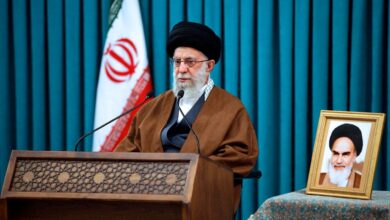 Sister of Iran’s supreme leader condemns his rule, calls on Revolutionary Guards to ‘lay down their weapons’ 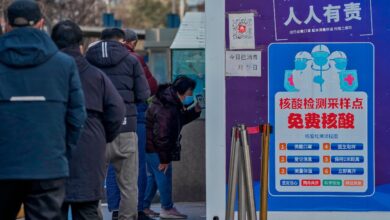 China backs down on testing, quarantine requirements amid lockdown outrage 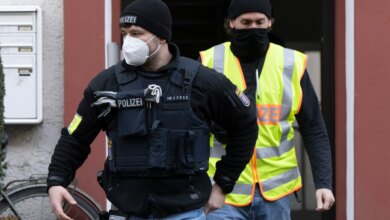