As their teammate Easton Oliverson recovers from a skull fracture in a nearby hospital, Team Utah received a rousing standing ovation from the crowd and a pregame act of solidarity from their opponent Friday at the Little League World Series.

Team Tennessee’s players and coaches removed their own hats and put on Team Utah hats before first pitch. They all signed a hat for Oliverson, a 12-year-old boy who fell out of a bunk bed in the players dormitory earlier this week and suffered a traumatic injury. Oliverson’s condition has improved since waking up from a coma and the progress has exceeded doctor’s expectations, the family said in a statement.

During pregame ceremonies, Easton’s father Jace, an assistant coach for the all-stars from Snow Canyon, was presented a participant’s medal before taking his spot in the dugout. Easton’s younger brother, Brogan, took his sibling’s spot on Utah’s 14-player roster as an injury replacement. It was more than a symbolic gesture because Brogan is highly regarded enough that he already was listed as one of the team’s alternates.

Both teams had “Team Easton” signs.

Oliverson spoke via FaceTime with his team’s manager before the game.

“It was great to hear his voice,” Mark Ence told reporters in Williamsport, Pa.

Ence revealed that Oliverson’s MRI on Wednesday night came back normal, he was able to get out of bed and walked to the bathroom on his own Friday morning.

“I’m not familiar with the recovery process of that sort of injury,” Ence said, “but he definitely is improving and the family wanted to let everyone know that they are grateful for the thoughts and prayers. And they feel like the prayers are working.”

Team Tennessee jumped out to a big early lead once the game started, but the Little League World Series is a double-elimination format. The coaching staff is working hard to make sure teammates still enjoy the once-in-a-lifetime experience.

“Being kids, they bounce back pretty quick,” Ence said. “They’ve enjoyed it here and stayed busy. It’s definitely been more stressful for the parents, but the kids are doing great.”

Information from the Associated Press was used in this story 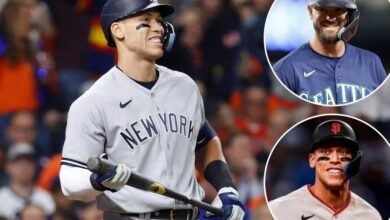 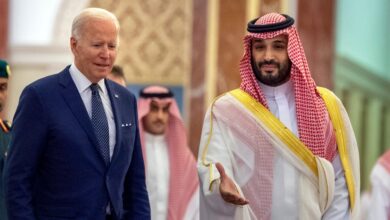 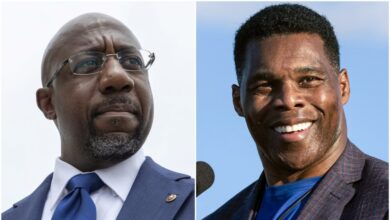 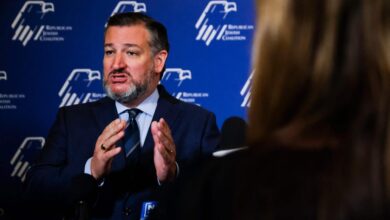