While most people surprise their family with a cup of coffee or flowers, one mother had a slightly different approach.

New mom Victoria, who goes by the TikTok handle @canadiangirl_2, revealed she surprised her family with a baby after keeping her pregnancy a secret in a series of videos viewed nearly 7 million times.

But Victoria’s unconventional move seemed to have raised the eyebrows of many social media users who questioned why she kept such a special moment of her life under wraps.

Sharing the surprise reveal in a video on TikTok, Victoria walked up to the porch of her family’s home.

“When you keep your pregnancy a secret and show up with a baby,” she wrote over the clip seen 3.7 million times.

After the front door opened, Victoria swiftly walked inside before saying, “Surprise!”

Her confused family members couldn’t wrap their heads around what Victoria was telling them, with one relative saying, “You’re kidding?”

It was then when the new mom introduced her family to the baby, telling her dad to meet “his new grandson”

In a follow-up video watched 3 million times, Victoria shared the moment she introduced her baby boy to her mother, who was visibly confused at the revelation that her daughter secretly welcomed a child.

After digesting the exciting news, Victoria’s mom could be seen jumping with joy as she met the newborn baby.

Victoria later shared another clip of her introducing her baby to her sister-in-law, who jokingly asked where the baby came from.

However, despite the family’s excitement at meeting the new baby, viewers online were left with questions as to why Victoria didn’t keep them in the know.

“Why do people keep it a secret from their families? They want to take part in the excitement of pregnancy, too. I would be upset if I were to miss that,” one person wrote.

Another commented, “Everybody should do what makes them happy, but I would feel betrayed, not trusted.”

“Congratulations on your new family member. But as a mom. I would have been upset,” a third added.

Victoria then posted another video in which she explained she didn’t want to tell her family she was pregnant after suffering “five miscarriages that were pretty traumatic.”

If you’re not salting your watermelon, you’re eating it wrong 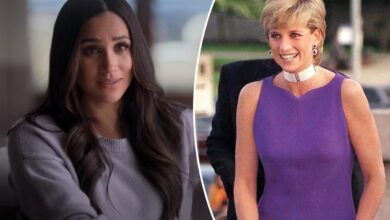 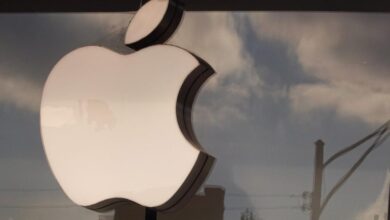 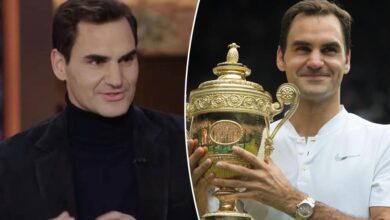 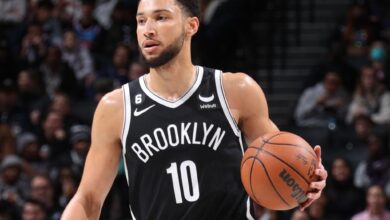