You know the saying: A Guinness and a raw egg a day will keep the doctor away.

A retired pub landlady and former nurse in England credits her mixture of ingredients for keeping her alive — including the time she was hours away from the afterlife.

Maggie Ives, 78, was a resident of a sheltered living facility in Malvern, Worcester, when she fell and broke her pelvis in February.

“I can’t even tell you what hospital I was in,” she told South West News Service. “All I can tell you is I was in there 22 weeks. I kept coming and going, slipping in and out of consciousness.”

With chronic kidney and cardiovascular disease as well as Parkinson’s disease, she was then moved to Henwick Grange — an assisted living home — and given palliative care.

Ives was not expected to make it through the night, however, and her family was advised to start making funeral arrangements. Ives even said that Susan “Subie” Mitchell — the woman who had admitted her to the facility — had “said her goodbyes” that night and “did not expect to see me in the morning,” Ives recalled.

“I had 133 different antibiotics by drip. I didn’t even know where I was,” she said.

But the persistent elder’s body had other plans.

“When I made it through the night, I asked the staff if I could try an old recipe of mine when I used to feel rough years ago,” she said. “I’m a great believer in raw eggs and Guinness. I swear by it.”

“You don’t even taste the eggs at all,” Ives added. “You just swallow them down. I’ve been doing that quite a long time.”

Ives now downs the combo daily and refers to herself as a “medical miracle.”

“I feel like I’ve come back from the dead,” the lifelong smoker told SWNS.

Soon turning 79, Ives said she feels like Henwick Grange “gave her a new lease of life,” and she appreciates those around her.

“I can’t fault the staff here from the laundry lady to the cleaners and from the carers to the management,” Ives said. “Whatever food I want, I order. If I want scampi every day, I have scampi every day,” she added.

But, even better, she’s feeling the best she has in a while.

“She just improved and improved. She is so strong. I’m impressed by her spirit,” Mitchell said. “I have never seen so dramatic a turnaround before.”

As for how long Ives plans to stay, just keep passing the beer.

“I’m staying here until they kick me out. This is my home,” she said of her facility.

“They are angels to me. I feel as happy and as strong as I have felt in years.” 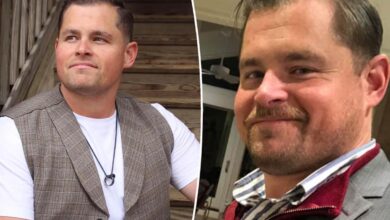 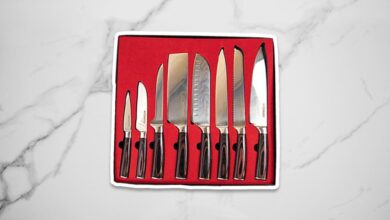 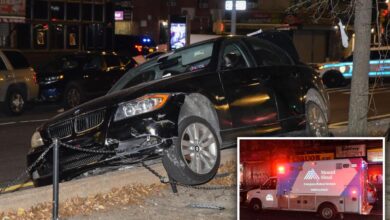 Man shot in chest in NYC drives away and crashes before dying: NYPD 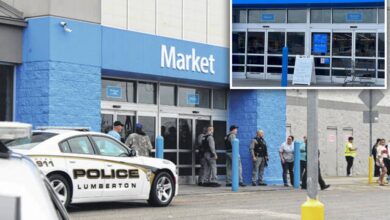