No, you’re not getting rickrolled.

Rick Astley has recreated the music video for his mega-hit “Never Gonna Give You Up” — 35 years after its release for an auto insurance commercial.

Now 56, the singer dances against backdrops similar to the original video, including the stage in a church hall, in front of a big, foggy window, and outside in front of several brick structures, but with some promotional twists.

The original video’s female dancers have been swapped out for AAA insurance agents, wearing their sexy white polo shirts.

In one scene, one agent writes on a whiteboard that AAA will — as the song goes — “Give you up, “let you down” “run around” “desert you” or “say goodbye.”

Another agent even does the same straddle jump that the male bartender does in the original vid. One worker watches the excitement on a Zoom meeting.

“Is this still a thing?,” the Brit asks other versions of himself after watching the video on his phone.

In a statement, TooFab reported, Astley said that paying homage to the original “has been an amazing trip down memory lane.”

“The song has been so good to me, and I’m thrilled to be working with another iconic brand that has certainly stood the test of time,” he added.

The internet trend “Rickrolling” — which refers to people who are tricked into clicking on a hyperlink that leads to Astley’s music video — has helped the original video rack up over 1.2 billion views on YouTube.

Even the rocker himself is a victim of the trend and told Fox News about the first time it happened.

“And my video just suddenly shows up. So I kept asking myself, ‘What is he doing?’ I remember I was on holiday [with my family] in Italy at the time. I was totally chilled out and I just kept saying to myself, ‘I don’t need this in my life right now,’” he recalled.

He also joked that he has “professionally ‘Rickrolled’ people many times.”

The continued success of the tune even landed him on the 57-date “The Mixtape Tour 2022” with New Kids on the Block, Salt-N-Pepa, and En Vogue earlier this year.

Who Is Bruce Reinhart, the Judge Who Approved the Mar-a-Lago Search? 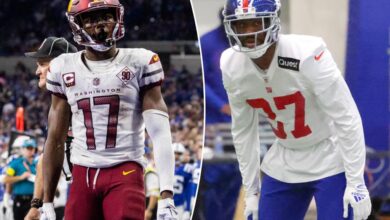 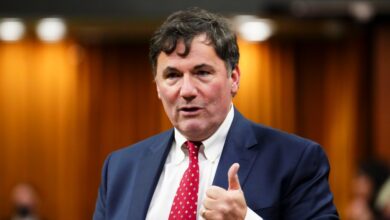 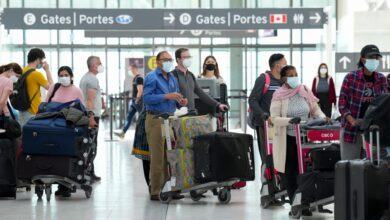 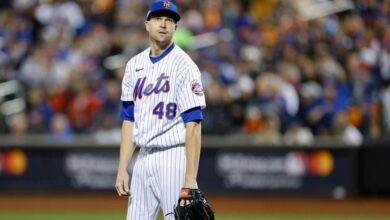