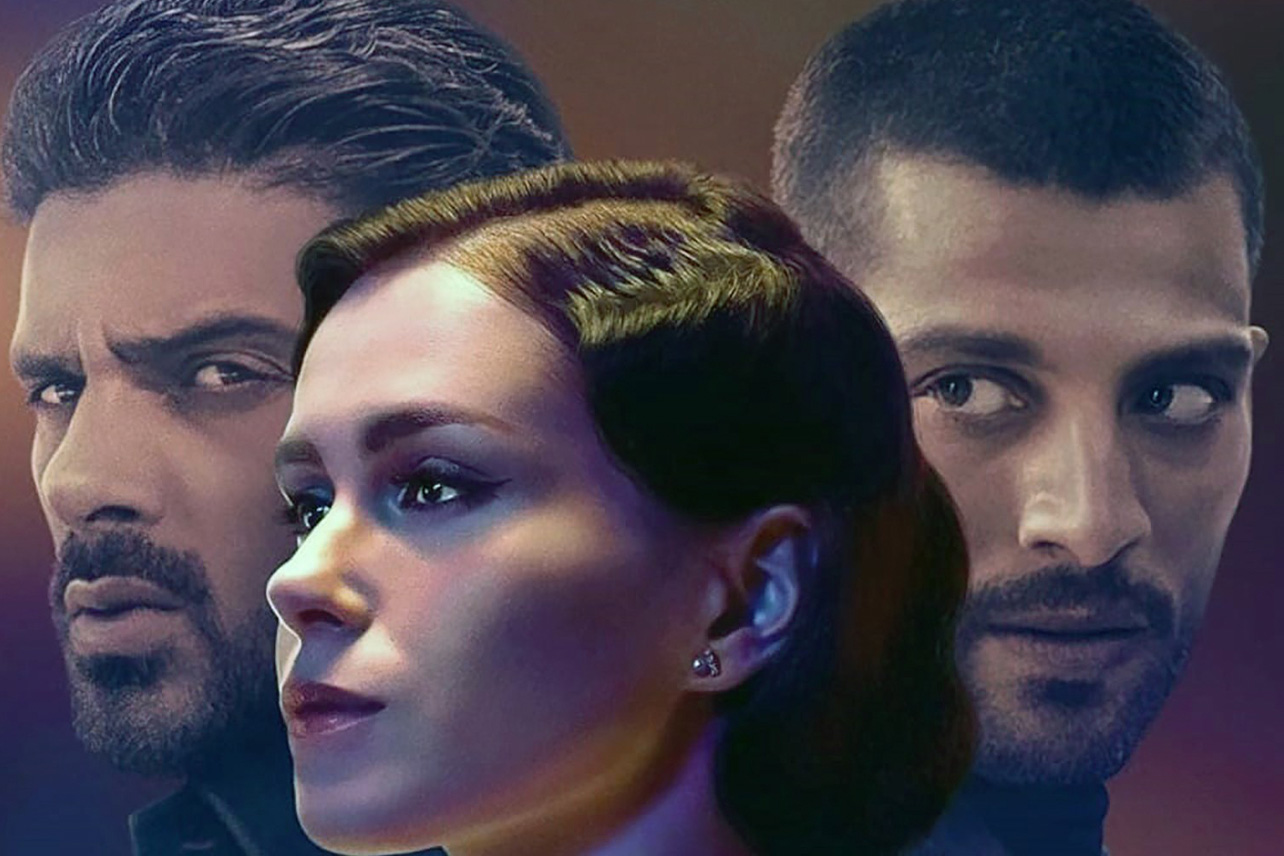 While all this is going down, The Next 365 Days is setting the scene with some killer tunes. After all, what better way to get in the mood than with some epic bangers? This is Netflix’s answer to 50 Shades of Gray, don’t forget.

The Next 365 Days soundtrack features a whole slew of artists, but there’s plenty of music by EMO, plus a handful of songs by Tommy Docherty. And 365 Days die-hards will be thrilled to know that Morrone shows off his own musical skills by contributing to the soundtrack.

The actor managed to take some time away from his busy schedule playing Massimo to record some music that’s featured in The Next 365 Days. His song, “Angels,” is included in the soundtrack of the latest film in the franchise, and Massimo has recorded music for previous installments, too.

In an interview with Decider, Massimo revealed how his new single and his previous songs made it into the films. He explained, “I’ve always played guitar. I’ve always wrote songs in my life, but I never thought that I could do it for work. I was an actor. I was focusing on acting. But when I was on set for the first film, I was speaking with the director and he was asking me what do I like to do besides acting.

“And I was like, ‘I like to write songs.’ And he was like, ‘Okay, let me listen to some of them,’” Massimo continued. “And I let him listen to ‘Dark Room’ and he fell in love and he was like, ‘Why don’t we put this song in the movie?’ The song was on the movie and the movie exploded and then I got a call from Universal and everything happened.”

While his song “Angels” is featured in a pretty X-rated film, Massimo revealed to Decider that he actually wrote it with his own children in mind: “It’s just a dream that I had about me and my kid flying like angels in the clouds, playing in the clouds, jumping in the clouds,” he said.

Curious what other songs are in The Next 365 Days soundtrack? Read on for a full list of music from the Netflix film:

Hyundai Ioniq 5 named Car and Driver's EV of the Year 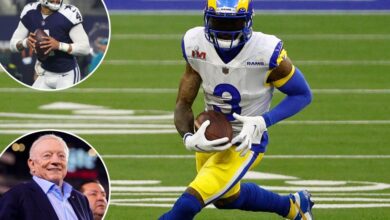 What Cowboys have planned for Odell Beckham Jr.’s visit 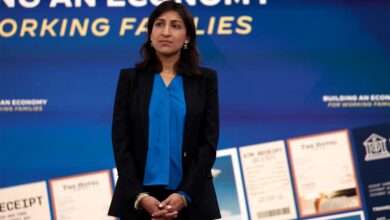 Rift at FTC stirs hope for Microsoft’s $69B Activision merger 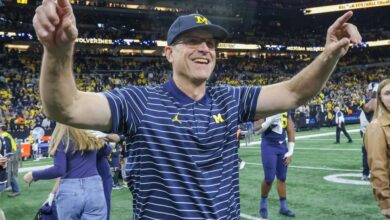 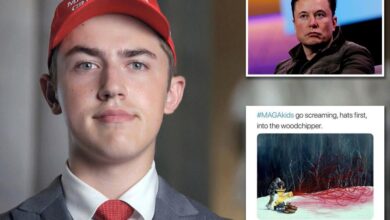