The University of Virginia student who allegedly killed three members of the football team had been on the police’s radar since September and had a prior criminal incident involving a concealed weapon, officials revealed at a press conference Monday.

Christopher Darnell Jones Jr. was arrested after a 12-hour manhunt following the shootings at the school’s Charlottesville campus on Sunday night.

“Because I want to be transparent with you, I want you to know [that]…Mr. Jones came to the attention of the University of Virginia’s threat assessment team in the fall of 2022,” the school’s chief of police Tim Longo said.

“They received information that Mr. Jones had made a comment about possessing a gun to a person that was unaffiliated with the university,” he said.

Longo said police believe the person who reported him never saw a gun, and had noted the comment wasn’t made with a threat. The school also followed up with Jones’ roommates, who told them he had not seen him with a weapon.

Jones has been on the threat assessment team’s radar earlier because of a hazing investigation that was eventually closed after witnesses would not cooperate. Police did not provide more details about the incident.

Notably, Longo said that while investigating the hazing incident, the school “learned about prior criminal incident involving a concealed weapon violation that occurred outside the city of Charlottesville in February of 2021.

“He’s required as a student at University of Virginia to report that and he never did, so the University has taken appropriate administrative charges through the University’s judiciary council and that matter is still pending adjudication,” the chief said without providing details.

“I’ll try to do better next time,” a mournful Longo said at the presser.

Jones has been slapped with three charges of second-degree murder for killing Devin Chandler of Virginia Beach; Lavel “Tyler” Davis of Dorchester, South Carolina; and D’Sean Perry of Miami, Florida. Two of the students were found dead on the bus and one was declared deceased at the hospital. The names of the two other students injured in the shooting have not been released.

The school’s shelter in place mandate was lifted Monday morning and Jones was taken into custody.

Here's How To Stream The 'Yellowstone' Season Premiere For Free 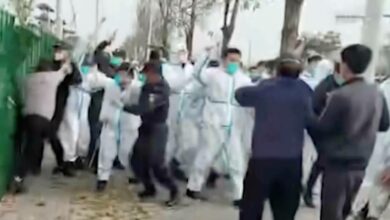 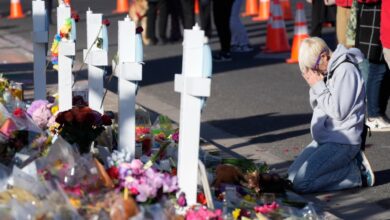 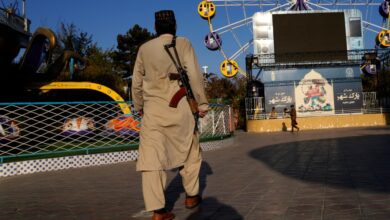 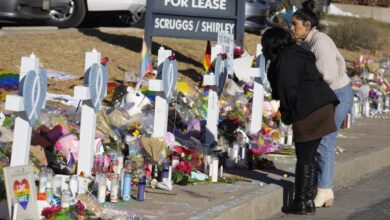