Albania’s prime minister said Tuesday that Britain is carrying out a “calculated attack” on his country by blaming it for the increased number of migrants crossing the English Channel.

Edi Rama said that the new U.K. Cabinet was scapegoating Albanians because it “has gone down a blind alley with its new policy resulting from Brexit.”

Britain has seen more than 40,000 migrants crossing the Channel in small boats this year, a record high. Almost a third are Albanians, according to the U.K. government.

The U.K. and France signed an agreement Monday that will see more police patrol beaches in northern France in an attempt to stop migrants from trying to cross in small boats.

Ged McCann, intelligence manager at the National Crime Agency, said organized crime groups from Albania were “effectively bringing in the labor force” for illegal marijuana-growing operations in boats across the English Channel.

“Many individuals that are arrested in cannabis (farms) arrived in the country a matter of days before on small boats,” he said.

Albania’s Prime Minister Edi Rama speaking at a news conference about Britain’s “calculated attack” on his country. Rama is referring to how his country is being blamed for the increased number of migrants crossing the English Channel.
(Albania Prime Minister’s Office via AP)

U.K. interior minister Suella Braverman has described the cross arrivals as an “invasion on our southern coast” — words that drew criticism at home and abroad. Rama blasted her words as a “crazy narrative” and attempt to cover up for the U.K.’s failed borders policies.

“The fact there came no apology shows it was a calculated attack,” he added Tuesday.

Rama said that visa liberalization would help lower the number of people arriving illegally, but the U.K. government’s policy is “completely the reverse.”

“The British government has launched a blind alley road with its new policy that has resulted from Brexit,” he said at a news conference.

Sunak has described the migrant crisis as a “serious and escalating problem.” He acknowledged that “not enough” asylum claims are being processed, but maintained his Conservative government was getting a grip on the situation.

The 8 best food storage containers to buy in 2022 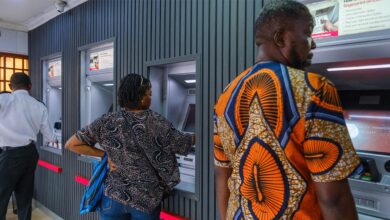 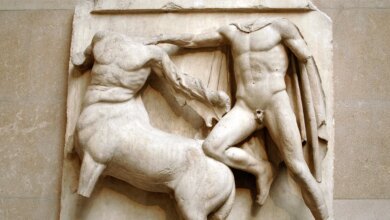 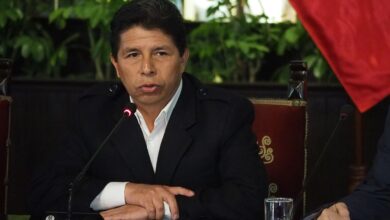