All six crew members who were killed in the horrific mid-air collision of two vintage WWII planes have been named – including a former United Airlines captain who flew the single-seat P-63.

Craig Hutain, the pilot of the doomed aircraft, was confirmed to have died in the fiery accident on Saturday, when a Boeing B-17 Flying Fortress and the Bell P-63 Kingcobra collided at the Wings Over Dallas airshow.

Hutain, 63, of Montgomery, Texas, said on his staff page for Tora Tora Tora Airshows — a re-enactment of Japan’s invasion of Pearl Harbor on Dec. 7, 1941 – that he started flying with his dad when he was just 10 years old, the Dallas Morning News reported.

He went on work for Rocky Mountain Airways and then United Airlines.

“It’s really a lifelong obsession for me,” Hutain told Vintage Aviation News in July as he stood in front of a P-63F.

Also killed in the tragedy was Dan Ragan, who had reportedly served on the crashed B-17 back in 1955, when it was part of a Navy unit, the Guardian reported, citing a social media video from a previous Wings Over Dallas event.

Ragan said he had a brother who flew a B-17, and that being able fly on the same kind of vintage aircraft was “beautiful”.

Also named among the dead was Kevin Michels, whose name matched that of a man seen in a Facebook video describing a freshly painted B-17 at a Wings Over Dallas show three years ago, the Guardian noted.

“You had so much passion for your work and for your relationships,” one tribute now read on the post. “It was exciting to feel that love every time your presence was near.”

The other three crewmen had previously been identified at Len Root, Terry Barker and Curtis Rowe.

Root, 66, was a pilot for American Airlines, which released a statement about his death on Sunday evening.

“Our hearts are with the friends and family members of those we lost in Saturday’s Wings Over Dallas airshow accident,” it said, KWTX reported.

“As an airline, we’re providing support and resources for our colleagues affected by this tragedy and the family members of those lost, and as a community, we’re mourning alongside them,” the airline added.

Barker, 67, was a former American Airlines pilot who also had served on the Keller, Texas, city council, the Fort Worth Star-Telegram reported Sunday.

He had served as an Army helicopter pilot and retired as a warrant officer before going on to work for American Airlines for 36 years, the news outlet reported.

“It’s one of those communities where everybody knows everyone and so it’s a tremendous lost,” Keller Mayor Armin Mizani told KWTX. “He passed away unfortunately this weekend, honoring the Greatest Generation – but that is who he was.”

Rowe was identified by the Ohio Wing of the Civil Air Patrol, where he served for over 30 years and was a major, according to the report.

“Curt touched the lives of thousands of his fellow Civil Air Patrol members, especially when flying cadets during hundreds of orientation flights over the course of his service,” Col. Peter Bowden, commander of the CAP, said in a statement.

“He also volunteered multiple times over the past decade at the Johnson Flight Academy in Mattoon, Illinois,” he added.

Rowe had served as a mechanic for the B-17, WFAA reported.

On Sunday, the National Transportation Safety Board said it has launched an official investigation into the accident.

“This is the beginning of a long process,” Michael Graham, an NTSB board member, said at a press briefing in Texas. “We will not jump to any conclusions and the information that I will provide today is preliminary.

“A preliminary report of the accident is expected in four to six weeks,” Graham said. “However, a full investigation lasts 12 to 18 months before a final report is released.”

The NTSB official said one challenge for investigators is that the planes were not equipped with flight recorders commonly known as a “black box.”

Brave woman finds crocodile under couch, tries to sweep it away 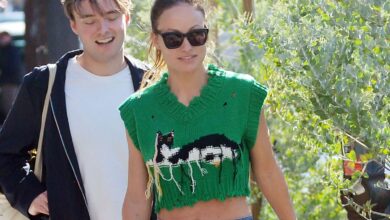 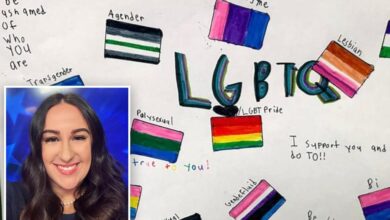 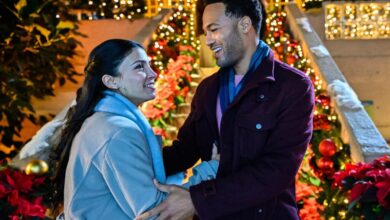