Eric and Donald Trump Jr. in 2017 learned Weisselberg, 75, and two other top execs had been getting cushy perks that they didn’t report on their taxes – yet nobody was penalized, Weisselberg testified at the Manhattan Supreme Court tax fraud trial against the Trump Org.

The sons learned of the tax cheating during a “cleanup process” the company underwent with tax auditors when Trump took office as president, Weisselberg said.

When prosecutor Susan Hoffinger asked the longtime chief financial officer if the Trump Org demoted or punished him in light of the discovery, he said no.

“Were you in fact given a raise … that totaled approximately $200,000?” Hoffinger asked.

“Correct,” Weisselberg replied on his final day of testimony.

In August, Weisselberg pleaded guilty to accepting $1.7 million in “off the books” benefits from the company – including school tuition payments for his grandkids, free rent for an Upper West Side apartment and luxury cars. He’s expected to receive a five-month prison sentence in exchange for his testimony as the star prosecution witness.

He is currently on paid leave and collected over $1 million including salary and bonus this year, he told the jury.

On Thursday, Weisselberg choked up as he testified about being ashamed of having broken the Trump family’s trust.

“It was my own personal greed that led to this case,” he said.

Prosecutors say the Trump Org helped the top managers cheat on their income taxes for 15 years by falsifying reports to the government about their pay and compensation.

But Trump Org lawyers counter the company didn’t know about the scheme — and place all the blame on Weisselberg.

Trump and his children haven’t been charged in the case and aren’t accused of wrongdoing. The Trump Org has pleaded not guilty and faces up to $1.6 million in fines if found guilty.

Forensic accountant Wayman Tang — the second witness Friday — told jurors between 2005 through 2017 Trump and the company paid Weisselberg nearly $200,000 for cars and driving expenses, including for a Mercedes Benz.

During the same time period, Weisselberg received $360,000 from the company for private school tuition to Columbia Grammar and Preparatory School, Tang testified. 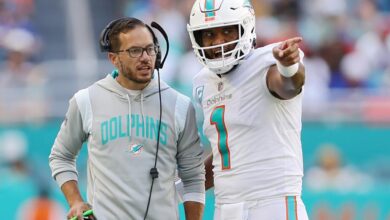 Dolphins’ offensive scheme will look familiar to 49ers in showdown 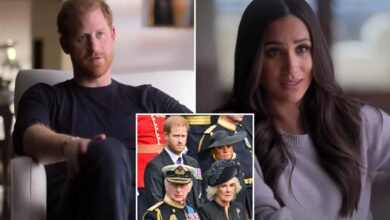 Harry and Meghan Netflix series to be ‘explosive’: report 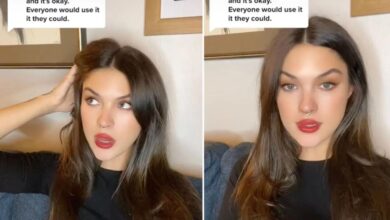 Model Emily Adonna tells TikTok the negatives of being pretty 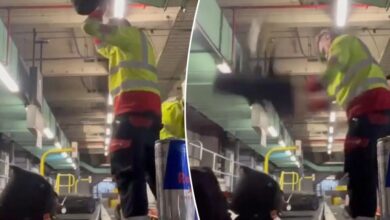