Most of soccer’s biggest stars will be taking the global stage for the 2022 World Cup in Qatar. While there are a bevy of forwards who will draw the most attention, there are players all over the field worth looking out for. Here is our Best XI — three forwards, three midfielders, four defenders and a goalie — entering the start of the tournament.

After scoring four goals to help France win the 2018 World Cup as a 19-year-old, Mbappe earned the Best Young Player award. Now he’s one of the best players period. The Paris Saint-Germain goal-scoring machine is perhaps the player with the best chance to leave the uninitiated saying “wow.” He has the blazing speed to outrun defenders up the left wing, the deft feet to cut in and create prime chances for himself or a teammate and the finishing ability to leave goalies shaking their heads.

Pick your poison at striker, with no shortage of players who can claim to be the world’s best. But we are going with the reigning Ballon d’Or winner as the best player during the 2021-22 season in Europe. The 34-year-old Benzema, who scored three times in the 2014 World Cup, wasn’t part of the French roster that won it all four years ago. He then was embroiled in a scandal in which he was accused of blackmailing teammate Mathieu Valbuena with a sex tape thought to be stolen from Valbuena’s phone (yes, really). But the Real Madrid star returned to France’s lineup for Euro 2020 and scored four goals.

Is this the World Cup swan song for the legend? The only thing missing from Messi’s decorated career is a World Cup title. The 35-year-old finally got off the international schneid last year when he won his first major championship with Argentina, capturing the Copa America title. Even in the twilight of his career, there is no one who can match Messi’s magic with the ball at his feet. Enjoy one of the greatest athletes of all time while you still can.

The best midfielder in the world, De Bruyne passes with the precision of a Greg Maddux two-seamer. On the ground or through the air, De Bruyne, the maestro of perennial Premier League title contender Manchester City, will place the ball in the perfect spot with stunning consistency. Oh, and he can score, too. This may be Belgium’s last best chance at winning the World Cup after losing 1-0 to France in the 2018 semifinals. It is possible with De Bruyne as the conductor.

Kimmich is the glue of the German midfield, a tenacious defender who is versatile enough to both play at the back and drive the attack. He will not rest until he strips the opponent of possession and wins the ball back for his side. A stalwart for both the national team and Bayern Munich for seven years now, the 2014 World Cup champions will go as far as Kimmich takes them.

Another top talent who could be playing in his final World Cup, the 37-year-old Modric is the Croatian engine. He’s a gifted passer with incredible vision who makes great decisions. He was superb during the team’s run to the 2018 World Cup final, earning the Golden Ball as the best player in the tournament. He could make the difference between Croatia winning its group or finishing in second, which would create a tougher path in the knockout stage.

Known much more for his pace and ball skills than his defensive prowess, Cancelo is one of the keys to jump-starting Portugal’s attack. He has excelled at Manchester City with compatriot Ruben Dias, showcasing a great ability to drive play with the ball at his feet. His speed in tracking back helps mitigate his defensive shortcomings.

Arguably the world’s best center back, van Dijk is an imposing 6-foot-4 presence with patience and speed who can pass well, a combination that causes nightmares for the opposition. Just when you think you have an opening, the Liverpool star will close it. Netherlands should cruise through Group A, but things will get hairy in the knockout stages with the likes of England, Wales or the U.S. waiting. They’ll need van Dijk at his best for a chance at a deep run.

An attack featuring dazzling players led by Cristiano Ronaldo usually gets the spotlight around Portugal, but an increasingly defensive approach has meant a need for steadiness on the back line. Dias is the man for the job. The 25-year-old is one of the best center backs on the planet, proving his worth with Manchester City after making the move from Benfica to the Premier League two years ago. Portugal is in a difficult group, and will need Dias’ strength and composure to make it to the knockout stage.

A center back who can play right back, Marquinhos is the unsung hero of a Brazil team known for its flash. The 28-year-old, who is the captain of Paris Saint-Germain, was part of the Brazil team that reached the quarterfinals of the 2018 World Cup before losing to Belgium. He’s an adept tackler who makes good reads, moves well and is poised on the ball. Brazil is the betting favorite entering the tournament in no small part due to Marquinhos.

There’s no one better between the woodwork right now than Courtois, who had three clean sheets in five games during Euro 2020. He stopped 25 of 31 shots during Belgium’s third-place run at the 2018 World Cup and earned the Golden Glove as the best goalkeeper of the tournament. He is the reigning Yashin Trophy winner as the top goalie in European soccer. 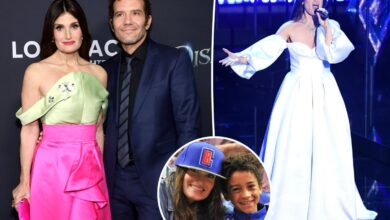 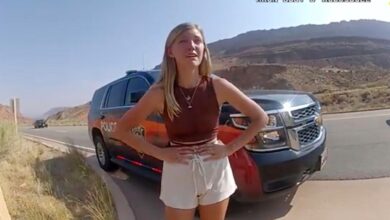 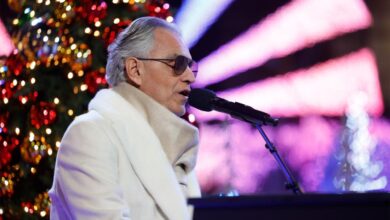 Where to buy tickets, schedule 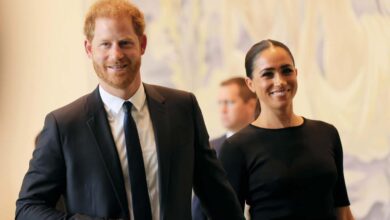