In an interview with PBS that aired on Friday, Barr told “Firing Line” host Margaret Hoover that the Justice Department “probably have the evidence” to “legitimately” charge the 76-year-old former president with a crime related to sensitive presidential documents that he allegedly stored at his Mar-a-Lago estate after leaving the White House.

“If the Department of Justice can show that these were indeed very sensitive documents, which I think they probably were, and also show that the president consciously was involved in misleading the department, deceiving the government, and playing games after he had received the subpoena for the documents, those are serious charges,” Barr said.

Attorney General Merrick Garland on Friday announced the appointment of Jack Smith as special counsel in charge of the federal investigations into Trump. The former commander-in-chief is being investigated by the DOJ for his actions leading up the Jan. 6 capitol riot and for his handling of presidential records, including classified material, after his presidency.

Barr went on to say that Trump, who announced earlier this week that he will embark on his third presidential campaign in 2024, “failed” as president and should not be seeking another term.

“So, he’s had his chance. He obviously doesn’t have the qualities necessary to unite the party, which is the first step on the road back, and he should stand aside,” the former attorney general added.

Giannis Antetokounmpo rips ladder away from worker in tantrum 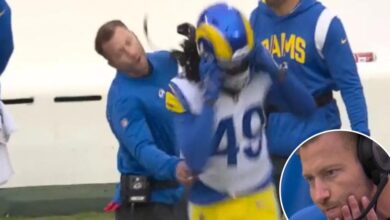 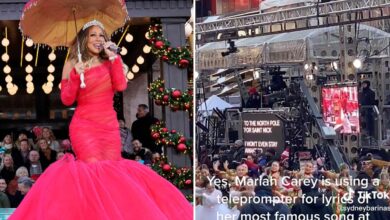 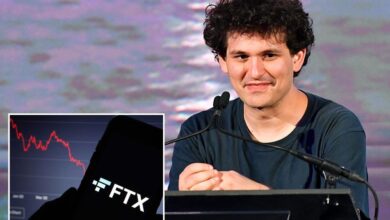 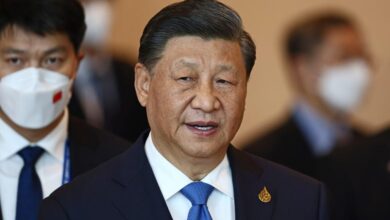