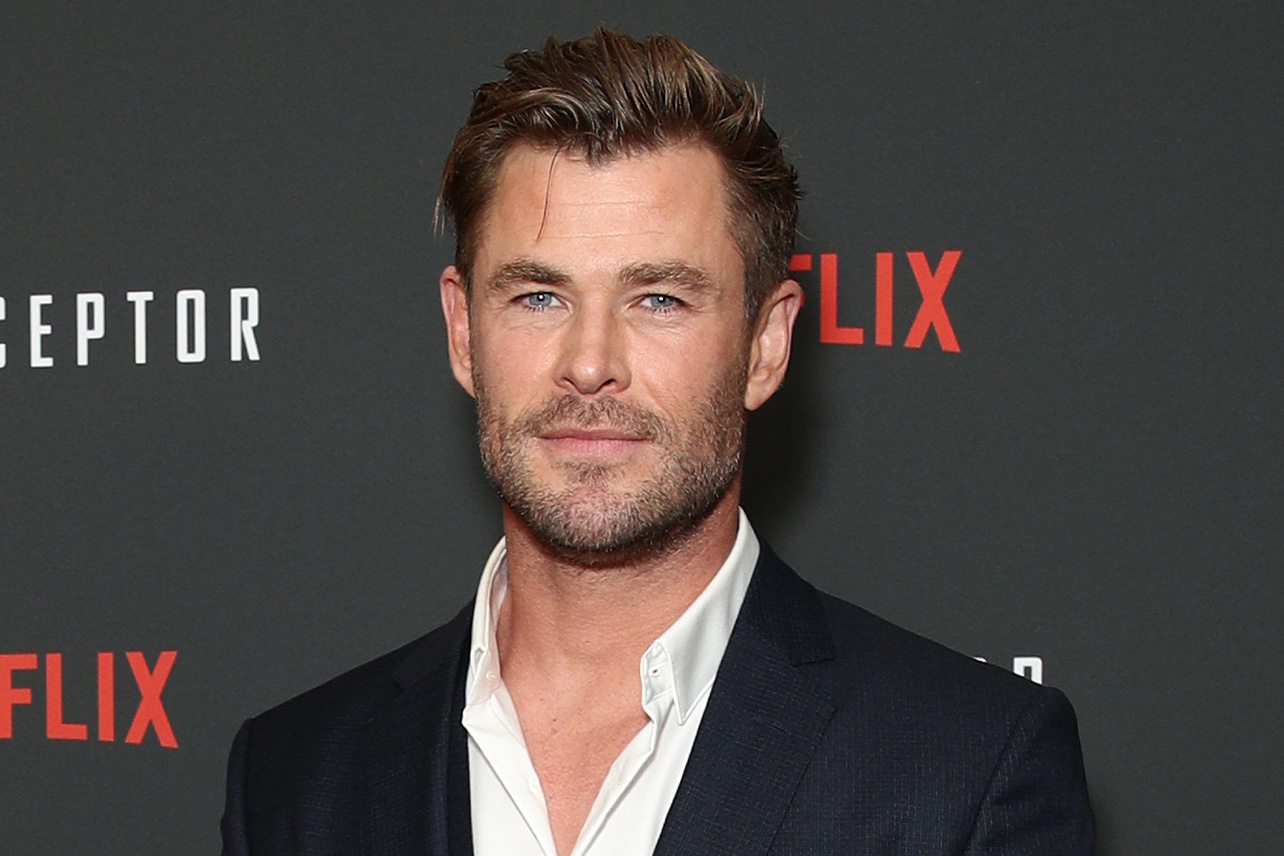 We’ll be seeing a little less of Chris Hemsworth on our screens going forward. The Thor star says he is taking a break from acting after learning about his predisposition to Alzheimer’s, which he discovered while filming his Disney+ series Limitless.

Hemsworth’s new show is all about testing the strength of the human body, but he found out during production that even he — a superhero — has to face his own limits. He explained to Vanity Fair, “It really triggered something in me to want to take some time off. And since we finished the show, I’ve been completing the things I was already contracted to do.”

He added, “Now when I finish this [press] tour this week, I’m going home and I’m going to have a good chunk of time off and just simplify. Be with the kids, be with my wife.”

Hemsworth learned the sobering health update on the fifth episode of his show, titled “Memory.” In the episode, the actor undergoes blood tests to see how he can improve his health, but receives surprising news from longevity doctor Peter Attia.

Attia was so concerned about the results that he contacted Limitless creator Darren Aronofsky and said, “I don’t want to tell him this on camera. We need to have an off-side conversation and see if he even wants this to be in the show,” Hemsworth told Vanity Fair, adding, “It was pretty shocking because he called me up and he told me.”

Attia reveals to Hemsworth in the episode that his results show he is eight to 10 times more likely to develop Alzheimer’s, but the actor says the startling news didn’t come completely as a surprise to him because of his family history. He told Vanity Fair his grandfather has Alzheimer’s, and sometimes “slips in and out of Dutch,” his original language.

The Marvel star said working on Limitless, and specifically “doing an episode on death and facing your own mortality” prompted him to hit pause on his Hollywood career — for now — and log some family time.

Hemsworth recalled thinking while filming, “‘Oh God, I’m not ready to go yet,’” explaining, “I want to sit and be in this space with a greater sense of stillness and gratitude. And then you start talking about kids and family and going, ‘Oh my God, they’re getting older, they’re growing up and I keep slapping another movie on top of another movie.’ Before you know it, they’re 18 and they’ve moved out of house, and I missed the window.”

Limitless is now streaming on Disney+.

Pong inventor made Steve Jobs work nights because of his B.O.