The boyfriend of a Bronx mom accused of killing his baby boy and toddler stepson insists she is “a good mother” and says he has forgiven her.

Columbus Canada told The Post on Tuesday that he is standing by Dimone “Brenda” Fleming, 22, who is accused of killing Canada’s 11-month-old son Octavius Canada and 3-year-old stepson Daishawn Fleming in the bathtub of a homeless shelter.

“She is a good person, a good mother,” the grieving dad said, adding that he saw no warning signs she had gone off the deep end before Saturday’s horror.

“I didn’t know any of that because that was not her,” he said. “I forgive her. She was possessed.”

Fleming had allegedly bashed Canada in a phone call to her dad hours before the killings, saying she felt “smothered” by their relationship, her father previously told The Post.

But Canada still defended the accused killer, saying, “All she ever does is worrying and caring” about her children.

“Everybody who knows her knows the kind of person she is. She is a good caring mother,” he said. “I know her going on three years, and I’ve never seen anything like that, not even through the doctors, nothing.”

Fleming, who has been a fugitive on a child-pornography case out of Pennsylvania, had been investigated by the city’s Administration for Children’s Services several years ago over Daishawn, but that was before Canada met her, he said.

Dimone is accused of brutally stabbing the kids, then leaving their bodies in the bathtub under piles of clothing.

The grieving dad, who had taken Daishawn as his own son, did point the finger at the shelter after the slayings.

“It could have been avoided. They should do their job,” he said.

“They are supposed to make sure families are secured and safe.”

Canada’s sister-in-law, Penny Singleton, said she had offered to take the babies if Dimone needed a break.

“If you knew you were having issues or problems, why didn’t you reach out to somebody?” Singleton, 33, said. “Why didn’t you tell one of us? Why didn’t you explain, ‘Look, I can’t do this right now, somebody help [me].’ Don’t take it out on the kids. That’s the craziest thing you could ever do.”

“Columbus loves her. … He still loves her. He is a good person.  He forgives her,” she said.

Singleton said she still has difficulty processing what happened.

“I would have never pictured her doing something like this because she loved those kids. She did!” she said.

“But I still want to know why, what caused this? I don’t get it, I don’t understand it.

French court rules employee was wrongfully fired for not being 'fun' 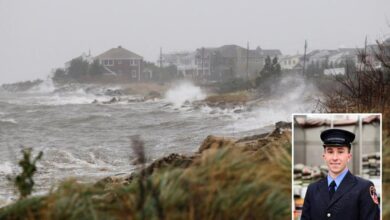 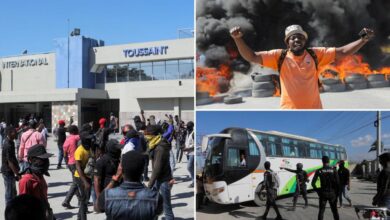 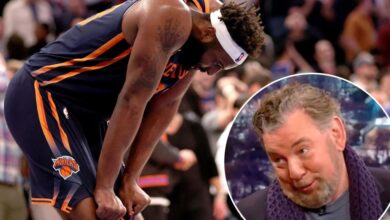 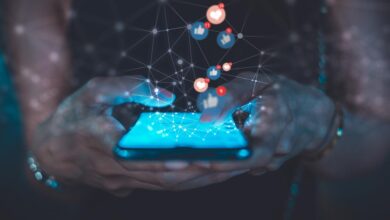