Elizabeth May has once again been named leader of the Green Party of Canada, after three years away from the job. She ran with Jonathan Pedneault, and the two plan to share the top spot, but it will take a change of the party’s constitution for co-leadership to be official.


“It’s a little bit of déjà vu, but it’s not the same thing,” May said in her victory speech. “I am not here alone, I’m here with my partner, the youngest candidate in the race.”


May won on the sixth and final ballot with 4,666 votes, the party announced Saturday night in Ottawa, with just fewer than 50 people in attendance.


After a disappointing turnout in the last federal election, followed by months of tension and turmoil within the party, which culminated in former leader Annamie Paul stepping down last summer, the party launched a new leadership campaign, which failed to draw much attention from party members.


But May says the period of disagreement is over.


“I’m grateful this leadership has been such an inspiring and positive experience,” May said.


“It has been a bit of a rough patch, but we’re out of it now, and we can confidently say when tonight is over, we are united,” she also said.


Less than 40 per cent of the party’s 22,000 members voted in the leadership election.


“I have to say I am disappointed by the level of turnout,” May said. “But I have to say given the climate in which this campaign was fought, and I think all of us as candidates felt the headwinds, it’s a respectable show of support from our membership and their commitment to this party.”


May — who still holds one of the party’s two seats in the House of Commons — led the party for 13 years, before stepping down in 2019, saying at the time she’d promised her daughter that federal election would be her last as leader.


May stepped down as leader after it had elected three MPs and received a record 6.5 per cent of the popular vote. After throwing her hat back in the ring for the leadership once again, May had largely on her record as leader. Her running mate, Pedneault, is a human rights investigator, activist, and documentary maker. Together they’re promising to unite the party.


Anna Keenan, the party’s democratic reform critic, who also ran on a joint ticket with Chad Walcott, came in second. Keenan plans to run for a third time in the riding of Malpeque, P.E.I., in the next federal election, and said she will stay involved with the party.


“I’m a big believer that everything happens for a reason, and I’m pretty proud of getting 40 per cent support — and that’s Chad and I together, who got that support — I think the vision we presented to members was inspiring, and mobilizing and motivating for people,” Keenan said. “But everything happens for a reason, and tonight is not our night.” 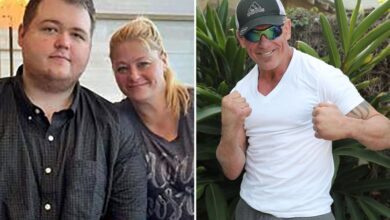 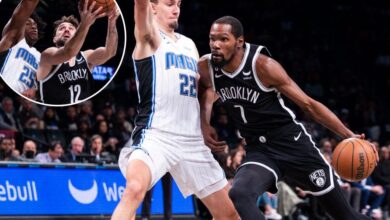 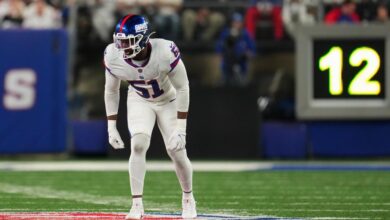