SALT LAKE CITY — Tom Thibodeau made a change Tuesday night, but it wasn’t what he hinted at before the game.

The Knicks coach had said there could be another change to the starting lineup, but opted against it. Instead, Thibodeau altered his rotation, going with just nine players for the first time this season.

Thibodeau cut Evan Fournier and Quentin Grimes from the rotation and the move worked. The Knicks started this challenging five-game road trip out west with their best win of the season, a 118-111 win over the Jazz at Vivint Arena.

“We wanted to see what it would look like and it gave us, I thought, better rhythm,” Thibodeau said. “That’s why we did it.”

Whether that was a factor in the victory is unclear. But the Knicks certainly played much better on the defensive end after getting shredded on Sunday by the Thunder for 145 points, and the entire four-man bench played well. Immanuel Quickley had 13 points and four steals to lead the group, and Jericho Sims was a factor at both ends, producing 11 points and 13 rebounds.

“Just the rhythm of it, you’re learning your team,” Thibodeau said. “What works best? Are guys able to get in a rhythm? Those are the questions you ask. That’s why we did it.”

It was somewhat surprising to see Grimes sit out the entire game, since he profiles as one of the Knicks’ best perimeter defenders and had such a strong summer. But he has missed so much time due to a sore left foot and only logged eight minutes each of the previous two games. Then there is the 30-year-old Fournier, who is making $18 million this year and set a Knicks record in 2021-22 for most 3-pointers in a single season. He has gone from an opening night starter to a reserve and now a bench-warmer.

“I think Coach is still trying to figure out rotations, what works best, who works best with who,” Julius Randle said. “But whether guys are playing or not, I think everybody is all-in on the team and that’s a great thing.”

Virginia McLaurin, centenarian who danced with the Obamas, dies at 113 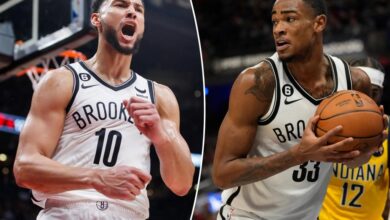 Can Ben Simmons and Nic Claxton coexist for the Nets? 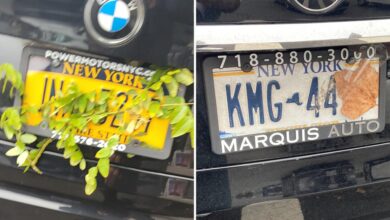 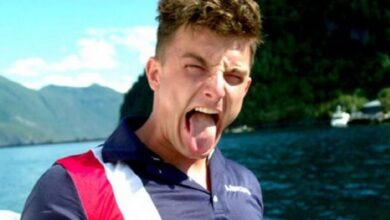 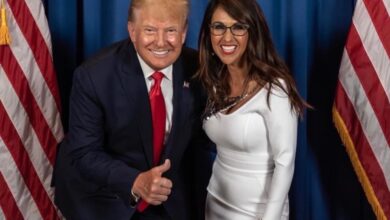