Former NBA basketball player Donte Greene was arrested after attempting to rob a gas station clerk in Indiana, according to local reports.

Greene, 34, is charged with attempted robbery after the Goshen Police Department said he lunged at a Phillips 66 gas station clerk and demanded he “give him all the money.”

On Nov. 8, cops received a call around midnight about a drunk driver in the area before they got another call about a man trying to rob a gas station clerk.

The second call came from a Taco Bell connected to the same Phillips 66 gas station Greene tried to rob.

When cops arrived at the gas station, they arrested Greene and booked him into Elkhart County jail.

The 6 foot, 11 inch forward played under legendary coach Jim Boeheim as a freshman at Syracuse University for just one year during the 2007-08 season.

He started all 35 games and led Syracuse in scoring with 17.7 points and 7.2 rebounds per game before entering the draft.

Greene was selected 28th overall by the Memphis Grizzlies — but was instantly traded to the Houston Rockets — during the 2008 NBA draft. Greene also played for the Boston Celtics and the Sacramento Kings.

During his NBA career, Greene averaged a career 6.1 points per game in 253 games overall before he decided to play overseas.

Greene recently appeared on ESPN’s The Basketball Tournament under coach Boeheim’s Syracuse alum team in the summer of 2017. 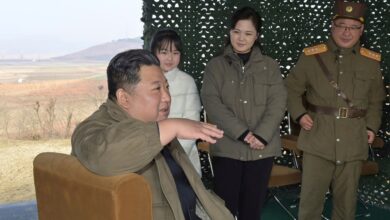 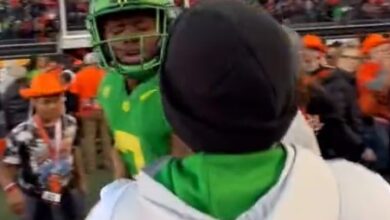 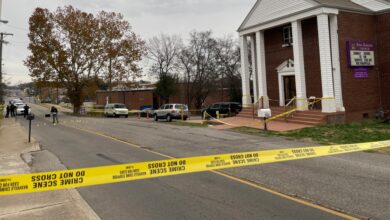 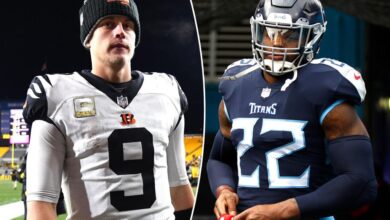 Titans get first shot at revenge vs. Bengals since playoff loss