The Angels already have a third baseman in Anthony Rendon, who is under contract until after the 2026 season after signing a seven-year $245 million contract in 2020. According to The Post’s Jon Heyman, the Angels plan to play Urshela every day and it’s possible he will become their starting shortstop. That’s a familiar position to him in that he played 28 games at short with the Yankees in 2021, mostly toward the end of the season.

Last offseason, the Twisn acquired Urshela from the Yankees as part of a deal that also brought in Gary Sanchez and sent Josh Donaldson and Isiah Kiner-Falefa to New York.

Urshela played 144 games last season with the Twins, tied for the most on the team with AL batting champ Luis Arraez. Urshela hit .285 with 13 homers and 64 RBIs.

The move fills a hole for the Angels on the left side of their infield, as Urshela can play either third or short and has shown he can play a big chunk of the season.

Over the course of his seven-year career, Urshela has a career .275 average with 62 homers, 256 RBIs, and 407 strikeouts. The Angels hope he can help them bounce back from a disappointing 73-89 mark in 2022 and make it to the playoffs for the first time since 2014.

Hidalgo, meanwhile, has a career 3-5 record in the minor leagues, posting a 4.64 ERA with 89 strikeouts over 66 innings.

This is the second big move Los Angeles have made this offseason. On Tuesday the Angels signed starting pitcher Tyler Anderson to a three-year $40 million contract. Anderson went 15-5 with a 2.57 ERA and had 138 strikeouts in 178.2 innings in 2022. 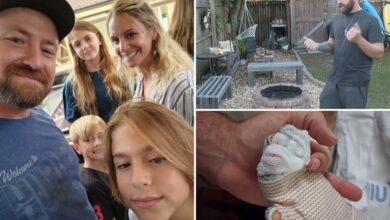 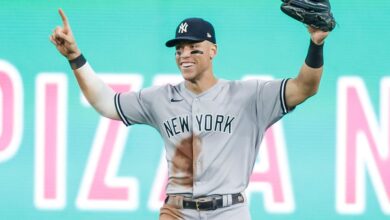 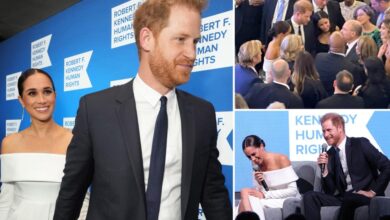 Harry and Meghan asked if ‘putting money before family’ 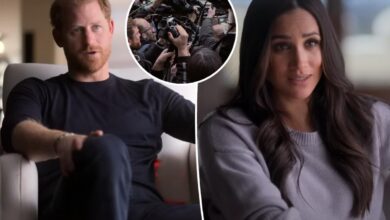