Manhattan federal prosecutors are investigating whether Nadine Arslanian, the wife of Sen. Bob Menendez (D-NJ), received gifts or services from individuals who sought favors from her husband, the Wall Street Journal reported Friday.

Arslanian’s associates have been subpoenaed in the investigation by the US Attorney’s Office for the Southern District of New York — and have been asked for information about both Arslanian and Menendez, according to the outlet.

The investigation is separate from a 2015 probe that resulted in bribery and corruption charges against Menendez, 68, and ended in a mistrial two years later.

The current probe dates back to at least 2019, according to the Journal, when federal investigators executed search warrants against New Jersey businessman Wael Hana, who runs the only company allowed to certify meat exports to Egypt as halal and is an associate of Arslanian.

Court documents reportedly indicate that prosecutors are looking into possible undisclosed foreign lobbying. Hana’s lawyer told the Journal that his client obtained his halal certification contract with Egypt “without any assistance whatsoever from any US public official.”

New Jersey attorney Antranig Aslanian has also been subpoenaed in the investigation, according to the report. Aslanian is reportedly a longtime friend of Nadine Arslanian, and both are Armenian.

Aslanian told the Journal that  he didn’t know what prosecutors were looking for.

In the 2015 case against Menendez, prosecutors alleged he accepted nearly $1 million in flights on a private jet, vacations, and other gifts from Florida ophthalmologist Dr. Salomon Melgen in exchange for acquiring visas for the doctor’s foreign girlfriends.

Last month, an adviser to Menendez, Michael Soliman, told The Post that the senator was “aware of an investigation,” but “does not know the scope.”

“As always, should any official inquiries be made, the senator is available to provide any assistance that is requested of him or his office,” Soliman said.

Menendez, New Jersey’s senior senator, has been in office since 2006 and is chairman of the Senate Foreign Relations Committee.

Menendez’s office did not immediately respond to a request for comment on the Journal’s report.

Kyrie Irving must adjust to Nets' changes upon return 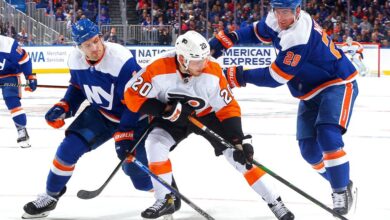 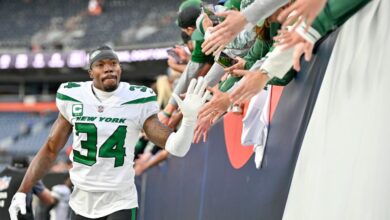 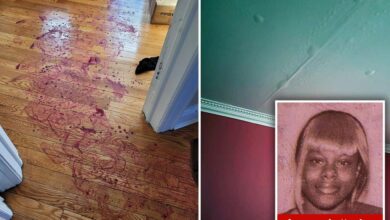 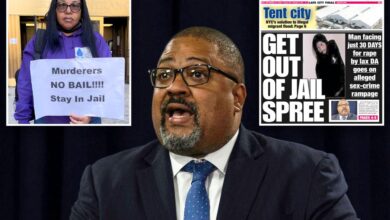