Two organizers of the “Freedom Convoy” say they don’t have enough money to defend a potential class-action lawsuit against them and want a court to unfreeze donations made to the convoy so they can pay for lawyers.


Benjamin Dichter and Chris Garrah want the Superior Court of Justice of Ontario to release $200,000 of the more than $5 million in funds given by convoy supporters that is currently held in escrow, pending the resolution of litigation launched on behalf of Ottawa residents and businesses.


“The $200,000 amount sought as an initial retainer is reasonable in the context of a $300-million class proceeding,” Dichter and Garrah claim in a motion record before the court.


The documents says $200,000 is the amount required as a retainer for their new law firm, Jim Karahalios Professional Corporation, but it notes that more money might be needed in future to defend the potentially complicated and lengthy case.


The lawsuit was launched in February by Ottawa public servant Zexi Li on behalf of residents of Ottawa’s downtown core, alleging damages caused by the sustained noise of truck horns and diesel fumes.


Lawyer Paul Champ later expanded the potential class of plaintiffs to include Ottawa businesses affected by the three-week occupation of the city and employees who lost wages.


The lawsuit names a list of convoy organizers as defendants but Champ wants to add two “defendant classes,” making any trucker who participated in the protest or anyone who gave donations potentially liable for damages.


In the course of the lawsuit, Champ successfully obtained court orders to freeze money donated to the convoy through sites such as GoFundMe and GiveSendGo, as well as email transfers and cryptocurrency payments.


Neither Dichter nor Garrah can personally afford their legal representation in the case, their motion record says, as both have limited income and minimal assets.


Dichter, the record says, is a truck driver and a podcast producer who lives in a rental apartment, and owns no real estate and has no material savings.


“Aside from the truck he uses to generate income, which is worth approximately $40,000 to $50,000 with $15,000 in corresponding financing charges, he drives a modest personal vehicle,” the motion record says.


Garrah also has limited income from his work as a general contractor, selling windows and doors, according to the court filing. He had net income of approximately $15,000 in 2021 and his wife owns their family home, valued at approximately $400,000. His only other assets are tools for work and two trucks, one of which isn’t working, the motion record says.


The plaintiffs in the Li case are resisting the motion to release the funds, arguing that Dichter and Garrah must prove they have no other assets available before applying to release funds from escrow.


“In the present case, the Moving Parties are not wealthy but they are not impecunious,” the plaintiffs responded. “Both are gainfully employed and have assets.”


The plaintiffs’ response notes that both Dichter and Garrah own vehicles and have income. Dichter, it says, receives income from his podcast and just published a book about the convoy, which could generate more income.


The court had previously agreed to unfreeze $100,000 of the donations to pay legal fees for another group of defendants to the lawsuit involved with Freedom Corp. 2022, the not-for-profit set up to receive the donations.


Freedom Corp. is also opposing the motion, saying it received the money from the escrow only after agreeing not to challenge the court orders freezing the donations, called Mareva orders.


“The funds that Garrah and Dichter seek access to are donations that were intended to vest with the Freedom Corp.,” the corporation’s response says.


“Freedom Corp. has a fiduciary duty as the intended trustee of donated funds to ensure they are used effectively and efficiently.”


The Ontario Ministry of Attorney-General also filed a brief in the case, saying it intends to seize $3.4 million of the funds donated through GiveSendGo as “offence-related property,” should convoy organizers Tamara Lich or Christopher Barber be found guilty on the criminal charges they face.


A hearing on the Dichter and Garrah motion is scheduled for Tuesday morning.

'For the master of the universe ... it's going to be a difficult year:' Wall Street bonuses expected to plunge 45% 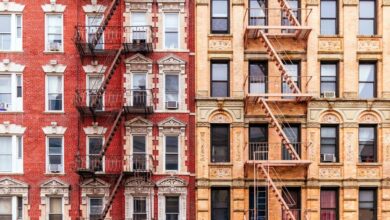 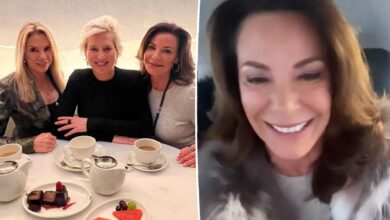 Ramona, Luann and Dorinda get lunch amid ‘RHONY: Legacy’ turmoil 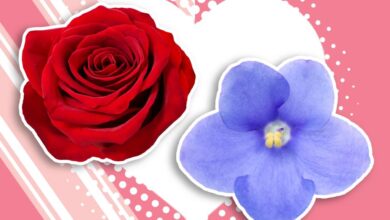 The 15 best flower delivery services we reviewed in 2023 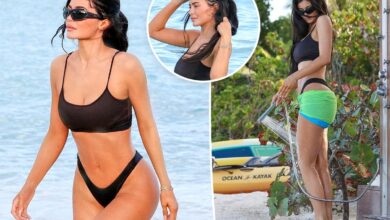 Kylie Jenner shows off her body after baby in thong bikini