Imagine spotting a UFO flying over Big Foot’s head as the creature ran toward the Fountain of Youth.

That is one of the few things more unlikely than the Giants having an overflow of trusted offensive linemen. A decade-long search to replace two-Super-Bowl-ring winners Chris Snee, David Diehl and Kareem McKenzie led to busted draft picks, free-agent flops, unrealistic waiver-wire saviors and mishmash lineups.

So, it was remarkable in Sunday’s win against the Texans to see the Giants deploy eight offensive linemen on five short-yardage power-run plays. Even more remarkable that two of last season’s starters (Matt Peart and Nick Gates) joined Jack Anderson as the three substitutes off the bench. And most remarkable of all to envision that within a couple weeks the Giants could have a roster crunch created by 11 experienced linemen.

“It’s a great problem to have,” left tackle Andrew Thomas told The Post. “It pushes everybody in the room to always be working to get better because you know there is somebody else capable of playing right behind you. We are trying to win. Everybody wants to play, but nobody is pointing fingers or getting upset about reps.”

Former general manager Jerry Reese’s inability to rebuild the offensive line during Eli Manning’s twilight years was one of his downfalls. Successor Dave Gettleman made the offensive line his top priority but struck out at a Joey Gallo-esque rate. The last four seasons included 19 different starters and 20 different combinations.

Now it seems there will be a logjam as a twisted benefit of a slew of injured players returning on similar timetables.

“Depth at that position is always critical, [especially] in November and December,” head coach Brian Daboll said. “The foundation of an offense is offensive-line play: Five guys – sometimes six, seven or eight – working together as one. They understand what we’re trying to get done.”

“We have a lot of guys up front playing at a really high level,” quarterback Daniel Jones said. “I think you see that in the way we’re running the ball and how we’re controlling the line of scrimmage. A lot of good players on the field when you’re able to [be] in some of those packages we have.”

Thomas is Pro Football Focus’ highest-graded left tackle (90.1), but the Giants’ offensive line has allowed the NFL’s second-highest quarterback pressure percentage (44.4) and was graded No. 30 of 32 last week, with no other starter scoring above a 65. The whole must be greater than the sum of its parts because the NFL’s No. 3-ranked rushing attack (164.8 yards per game) isn’t just about Saquon Barkley. The Giants’ 47 carries last week represented a 12-year high.

“It’s a lot easier, as an offensive lineman would say, going forward than it is backwards when you have guys rushing at you,” Daboll said. “Our guys have to do everything – pass-protect, run block, be good on the screen game and the perimeter game, communicate well. It wasn’t, ‘Let’s just get a bunch of run-blockers.’ I don’t think you can do it that way, but our guys have steadily improved.”

In that case, the Giants could build a whole second-string – Peart and Gates, current fill-in starters Josh Ezeudu and Tyre Phillips, and Ben Bredeson when he returns from a knee injury – that would be on par with some of their recent starting units. Those five linemen combine for 53 career starts, including 40 in New York and 11 in 2022.

“It’s not young depth, either. Everyone has had snaps in a game,” said Gates, who has lined up as a jumbo tight end and a fullback. “It’s not their first time getting thrown out there and they are surprised by anything. That definitely helps in having confidence they are going to do the right thing.”

If the Giants find a way to maneuver the roster to keep all 11 linemen, the makeup will be five drafted (two first-rounders, two third-rounders and a fifth-rounder) all on rookie contracts, two signed in free agency, two claimed off waivers, one acquired via trade and one undrafted find. Six added by this the regime of Daboll and general manager Joe Schoen, and five inherited from Gettleman. 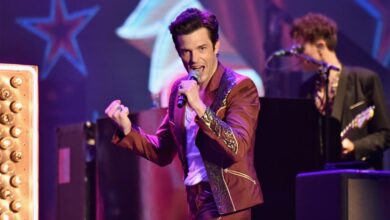 Where to buy The Killers tickets for short tour in 2023 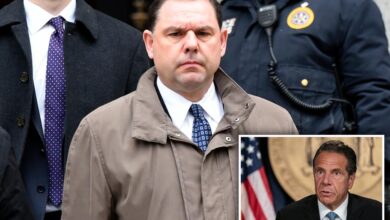 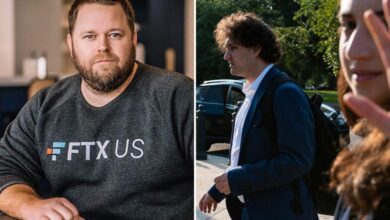 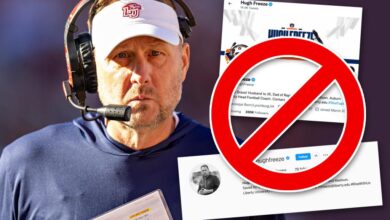