The Golden State Warriors dance team gave Jimmy Garoppolo a warm welcome when the 49ers quarterback and his teammates sat court side at Chase Center for a game against the Spurs on Monday.

At one point during the game, NBC cameras captured the Warriors dancers greeting the NFL players as they exited the court — where they appeared to single out Garoppolo. The NBA dancers lined up to shake hands with the QB, who was all smiles a day after the Niners defeated the Chargers 22-16 at home.

Kittle was seen pointing at Garoppolo while the rest of the group was laughing.

Garoppolo, the lone single Niner in the quartet, and his looks have been a topic of conversation by sports talking heads on a number of occasions.

Garoppolo and his teammates enjoyed a Warriors victory over the Spurs, 132-95, during Golden State’s Run TMC Takeover, which honored Basketball Hall of Famer Tim Hardaway.

The QB went 19-for-28 for 240 yards in Sunday’s victory over Los Angeles. San Francisco is now 5-4 and in second place in the NFC West, behind the 6-4 Seahawks.

In eight games this season since he took over from an injured Trey Lance, Garoppolo has thrown for 1,931 yards and 11 touchdown passes with four interceptions.

The 49ers face the Cardinals in Mexico City on Sunday.

Why food plays a huge role in holiday traditions

Owen Power the pick to win the Calder Trophy 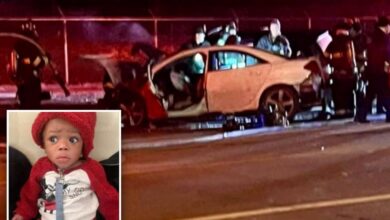 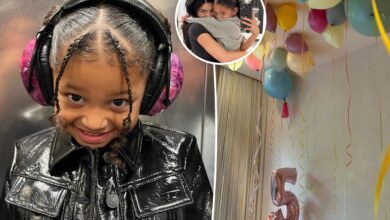 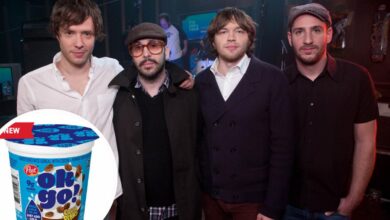