The city has returned at least seven dogs to an accused hoarder who briefly lost possession of the animals after one fell three stories to its death.

On Friday, frustrated neighbors found authorities returning the beleaguered pooches to Stacey Kirkland’s Broome Street loft, and feared what might come next.

“How could they allow those dogs to go back?” one neighbor fumed.

The doomed dog plummeted from Kirkland’s apparently unsecured third-story window and landed on Broome Street, next to a parked car, according to a time-stamped video obtained by The Post, which showed the heartbreaking episode happened just after 3 a.m. on Nov. 4.

The pup stood briefly and walked in a circle before collapsing, the video showed. Neighbors and building workers had repeatedly warned Kirkland they’d seen the dog at the window, in danger of falling, the resident said.

At the time, Kirkland was taken to a hospital for evaluation and her remaining nine dogs were brought to the city’s Animal Care Centers, according to neighbors and the NYPD.

This week, Kirkland — who is accused in court papers of “terrorizing” her neighbors — returned. The resident and a witness claim only seven dogs were returned, but an ACC spokeswoman said Kirkland got back all nine of her pups.

The spokeswoman refused to say why the dogs were returned.

“That just doesn’t make sense,” said the resident, who has accused Kirkland of threatening him.

Landlord Hung Thanh Inc sued Kirkland in August, claiming in legal papers that she frequently screams at neighbors; pounds on their doors; throws metal and ceramic objects at them, and clogs hallways and the building entrance with numerous packages.

Kirkland’s hoarding, both inside and outside the apartment, is so extreme it’s turned the building into a “virtual tinderbox,” the landlord charged in the lawsuit.

Kirkland has lived in the rent-stabilized third-floor loft since at least 2007 and hasn’t paid the $1,245 rent in “years,” according to the litigation.

“This is a case where the landlord really doesn’t care about the money. All they care about is preserving their building — they’re terrified,” Kolodny said.

Kirkland claims numerous health problems have left her too fatigued to clean and deal with packages, and accused the landlord in a September court filing of terrorizing her.

Pong inventor made Steve Jobs work nights because of his B.O. 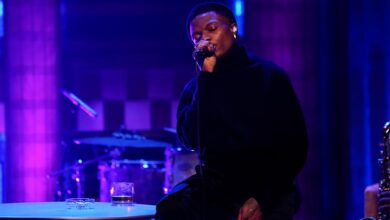 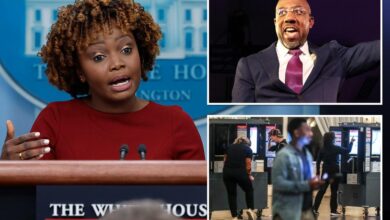 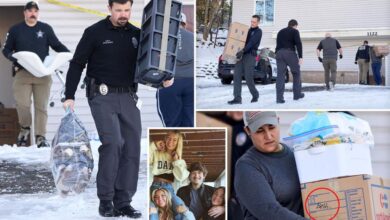 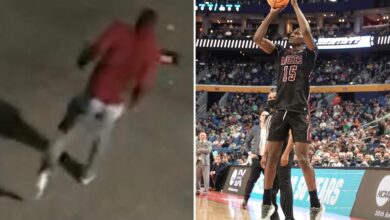