Five people, including the top security official for the central Mexico state of Aguascalientes, died in a helicopter crash Thursday, authorities said.

MEXICO TO START VACCINATING BIRDS TO PREVENT THE SPREAD OF H5N1

Firefighters and members of security forces check covered bodies where the head of security of the central Mexican state of Aguascalientes has died in a helicopter crash, in Aguascalientes, Mexico, on Nov. 17, 2022.
(Reuters/Liberto Urena)

Jiménez said preliminary information suggested the crash was an accident.

Sánchez Mendoza was arrested in February when the federal Attorney General’s Office opened a case against him for alleged torture, but he was released seven months later due to a lack of evidence and returned to his job.

11-year-old girl Sophie Gray is allergic to the sun 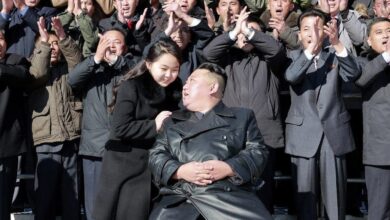 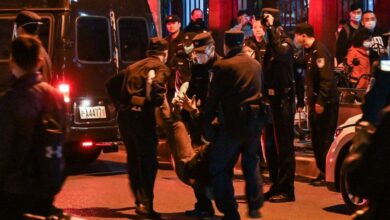 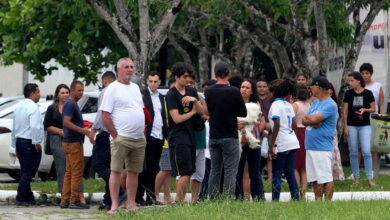