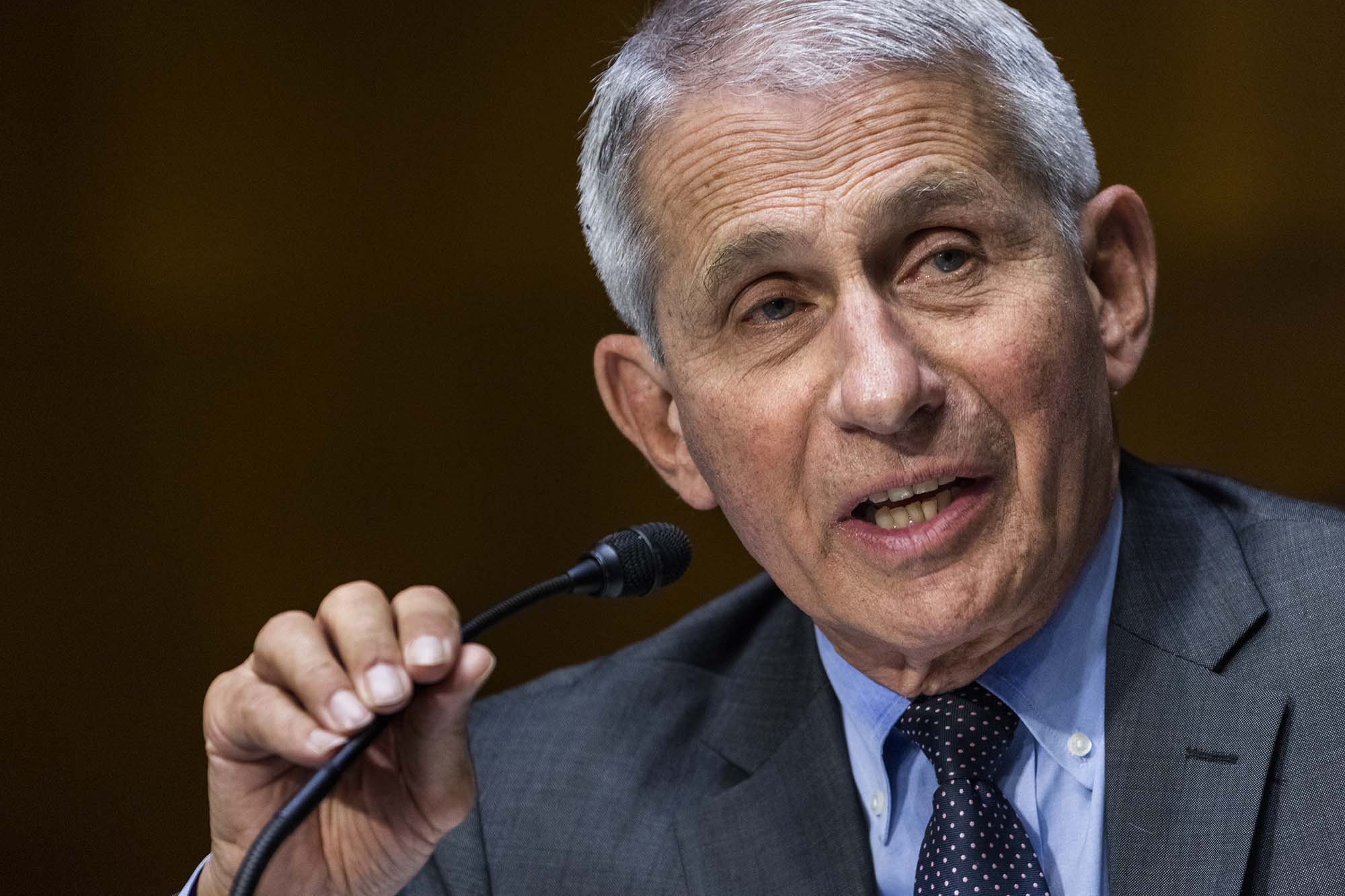 Eye on elex: No, Voters Didn’t Back Dem Agenda

“Democrats would be sorely mistaken to assume that a durable majority of voters endorsed their agenda in this election,” warns Yuval Levin at The New York Times. “The 2022 election was . . . basically a rerun of 2020,” which “can easily look like an endorsement of the status quo,” but that’s wrong: Even in Ohio and North Carolina, “support for Democrats among working-class swing voters clearly has low ceilings,” and “their standing with Hispanic working-class voters is precarious.” Dems also “will have to defend 23” of the 34 Senate seats up for election in 2024. “If one party can learn its lesson” from the midterms “while the other doesn’t, it could find itself with an extraordinary opportunity to break out of our age of deadlock.”

“China has been running a climate change con” for at least a decade, rails Reason’s Ronald Bailey. Its latest shtick: President Xi Jinping “magnanimously” agreed to reengage with the United States on the issue after Speaker Nancy Pelosi’s visit to Taiwan prompted him to suspend talks. “This supposed breakthrough was widely hailed.” Yet consider the record: In a similarly “historic” 2015 announcement, Xi merely reaffirmed China’s goal of peaking emissions by 2030. In 2015, it “reiterated its ‘pledge’ ” — meaning 60% more greenhouse gases. Last year, in yet another “supposed breakthrough,” Beijing agreed to phase down coal consumption by 2030. That, too, may have been a “stage-managed nothingburger,” but China’s recent agreement to keep channels open makes “a nothingburger look tasty.”

“Pessimists say that the origin of the SARS-CoV-2 virus will never be known. The next Congress may have a chance to prove them wrong,” explains Nicholas Wade at City Journal. While it’s “beyond absurd that the genesis of the Covid-19 plague has become a partisan issue,” Democrats have “chosen to block congressional inquiry into the virus’s beginnings,” so it’s up to the GOP, which will run the House. Republicans can start by asking why, after a Feb. 1, 2020, conference with top National Institutes of Health officials Francis Collins and Anthony Fauci, the “virologists who had told them the previous evening that the SARS-CoV-2 virus seemed to be engineered, not natural,” rapidly “changed their minds and decried their original conclusion as not merely wrong but a conspiracy theory.”

“The only thing dumber than the people who fell” for Sam Bankman-Fried’s “promise of wealth and unimaginable riches” is the corporate press’ coverage of FTX’s implosion, scoffs Becket Adams at the Washington Examiner. FTX founder SBF “is almost certainly a conman and a thief” who “distributed mountains of cash to friends and more, importantly, Democratic coffers.” He was able to “get away with it” by wrapping himself “in the cloak of ‘effective altruism.’ ” Yet instead of taking “a sledgehammer to Baby Madoff and his apparent Ponzi scheme,” outlets like The New York Times and Washington Post “have covered the story with kiddie gloves.” The “implication here is that Bankman-Fried . . . simply got caught up in some bad fortune, as opposed to simply getting caught.”

“Photos of Kyiv draped in darkness have become a shareable illustration of winter in Ukraine,” lament Andrew D’Anieri & Victoria Voytsitska at The Hill. Yet such images “and their attendant hardships” need not “become the norm.” The United States and some of its European allies have sent air-defense systems that can shoot down Russian rockets and kamikaze drones, which “will make Ukrainians safer” and make it harder for Russia to hit key energy nodes. Yet Western governments and energy companies should also send “electrical transmission equipment and mobile heater and water supplies to help Ukraine survive the winter.” An “integrated approach will not only help keep the lights on; it also will save civilian lives and make Ukraine more resilient to Russian attacks.”