Police in Northern Ireland avoided a suspected bombing attack on officers that damaged a police vehicle while the occupants remained unharmed.

The attack occurred shortly before 11 p.m. Thursday night in Strabane, a town in Northern Ireland that sits some 80 miles west of Belfast, the capital city that sits near the border with the Republic of Ireland. The officers were in the middle of attempting to carry out inquires into anti-social behavior at the time, the BBC reported.

The officers were not in the car at the time of the explosion and only discovered the evidence of “some sort of blast damage” after returning to the station to inspect the vehicle. Assistant Chief Constable Bobby Singleton spoke on BBC Radio Ulster and said the officers were “shaken” by the experience.

“This attack took place in a busy residential area. It was reckless, and any member of the public, never mind our officers, could have been hurt by it,” Singleton said.

NORTHERN IRELAND’S ‘TROUBLES’ MAY HAVE QUIETED, BUT THEIR ECHO HAS REACHED AMERICA

Northern Ireland was locked in a 30-year period of violence known as “The Troubles,” during which such attacks were common. The opposing factions reached a peace deal, resulting in the Good Friday Agreement, in 1998, putting an end to most hostilities.

The Police Service of Northern Ireland said the blast “appears to have been a targeted attack on police” and the investigation “remains in the early stage.”

“However, the attack, which is believed to have been caused by an improvised explosive device, caused damage to a police vehicle and is being treated as the attempted murder of two officers,” the force said in a statement. The police called the device a “viable explosive.”

Politicians on both sides of the border condemned the attack. Preliminary suspicion has fallen on the New IRA, which has a small base of support in Londonderry, roughly 14 miles north of Strabane, according to the Guardian.

Irish Prime Minister Micheal Martin said that any “attempt to injure members of the security forces or the PSNI would be absolutely shocking and stands to be condemned.”

Ireland’s Taoiseach Micheal Martin speaks to members of the media as he attends the British-Irish Council Summit, in Blackpool, England, November 10, 2022.
(Cameron Smith/Pool via Reuters)

“The terrorist goal was to cause heartache and misery and return Northern Ireland to the dark ages,” Liam Kelly, the chair of the Police Federation for Northern Ireland, said. “Nothing is gained by such a callous, hate-filled incident.”

Kelly said the police rate the terrorist threat “substantial,” and he urged all officers to “step up their vigilance.” 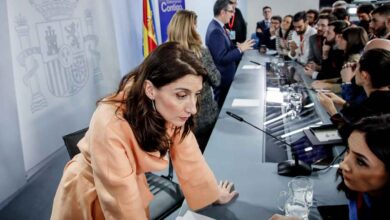 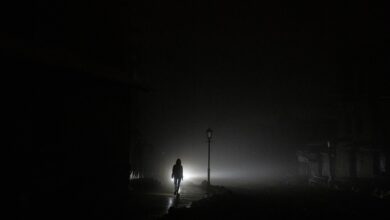 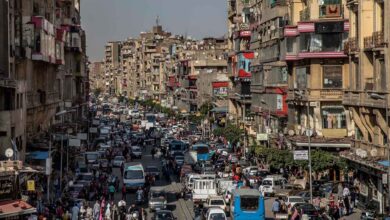 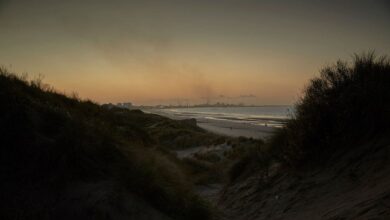