A study examining murders in 2021 based on death certificate data projects that one out 179 Americans will eventually be murdered over the course of their lifetimes if the country’s murder rate remains at 2021 levels.

“That means if you’re in the United States, you live here, you’re born and you spend your life here, your odds of your life ending by murder are one in 179 over your life. Not over a year or any other timeframe.”

“It’s just somebody’s gonna murder you before you die of natural causes, an accident, suicide, whatever it may be,” Jim Agresti, president and co-founder of Just Facts, a nonprofit research institute, told Fox News Digital. Agresti also authored the study.

Just Facts undertook a massive project to examine how many people were murdered in 2021 after weeks of news outlets and experts reporting there is no definitive figure for 2021 murders due to newly-released FBI data for that year being incomplete and based on estimates.

America was throttled by violent crimes in 2020, when murders spiked by nearly 30% compared to the prior year. It marked the largest single-year increase in killings since the agency began tracking crimes. Experts who have previously spoken to Fox News Digital pointed to calls to defund the police, the riots of 2020, the Ferguson effect — when police pull back amid a spike in violent crime and unrest — and the COVID pandemic for contributing to the bloodshed of 2020.

The FBI switched to a new recording program at the start of 2021 called the National Incident-Based Reporting System that aims to provide a more thorough snapshot of offenses, such as what weapons were used in an incident, types of property stolen and more detailed demographic information on victims and perpetrators of crimes.

But nearly 40% of police departments nationwide did not provide complete data on 2021 crime to the FBI by the March deadline of this year.

The FBI estimates that between 21,300 to 24,600 people were murdered last year, but that data is buried within its report, Just Facts outlines in its study, “As Murders Soar, FBI Buries the Data.”

Some outlets, such as NewsNation, have reported the murders were much lower, at 14,677, and heralded it as proof murders are on a downward trend.

But as Just Facts points out in its study, the number released by the FBI does not fully capture the actual number of murders in 2021. The 14,677 figure is accompanied by caveats that only 11,794 of 18,806 law enforcement agencies in the country actually reported the crime data to the FBI and noted that the decrease was due to “an overall decrease in participation from agencies.”

“So where did NewsNation obtain the much lower figure of 14,677 murders in 2021? From an easy-to-access webpage on the FBI’s Crime Data Explorer. Specifically, NewsNation linked to a page that can be accessed by clicking the first prominent link on the home page of the Crime Data Explorer and then clicking on ‘Expanded Homicide Data,’” the study states.

The reporter who wrote the article for NewsNation told Fox News Digital he used data from the Major Cities Chiefs Association and noted that his report “also mentioned the incompleteness of FBI data in it.”

“Buried” within the FBI data is another data set showing an estimate of between 21,300 to 24,600 people who were murdered, the study shows.

At Just Facts, Agresti and his team examined death certificates to find a more concrete figure beyond FBI estimates and its incomplete figure, a method even the Department of Justice touted just years ago.

The Department of Justice, under which the FBI operates, released a study in 2014 highlighting that the Centers for Disease Control and Prevention’s National Vital Statistics System, which relies on birth and death certificate data, provides “more accurate homicide trends at the national level than” the FBI’s Supplementary Homicide Reports due to a multitude of reasons.

The 2014 study notes that reporting death certificates at a national level is “mandatory,” as opposed to the FBI’s system to which police departments voluntarily submit data. The death certificate data also include homicides that “occur in federal jurisdictions,” and homicides caused by the deliberate “crashing of a motor vehicle, but this category generally accounts for less than 100 deaths per year,” Just Facts notes of the 2014 DOJ report.

“For decades, the FBI has undercounted murders, while death certificates have overcounted them. Starting with data from death certificates and removing justifiable homicides provides a more reliable estimate of murders,” Just Facts’ study concludes.

Just Facts was then able to “provide a sense of scale for this [2021] bloodshed” and found that one out of every 179 Americans will eventually be murdered.

The number is quite a shock, which both Agresti and the study note, but Just Facts said it’s ironclad.

“Even in previous years, when murders were much less common, the lifetime likelihood of murder was so shocking to some people that they sent repeated emails to Just Facts insisting it was wrong. Yet, the methodology used by Just Facts to compute this figure was developed by a licensed actuary, double-checked by a Ph.D mathematician and triple-checked by a Ph.D biostatistician,” the study says.

Fox News Digital reached out to the FBI for comment on the study but did not receive a reply at time of publishing. 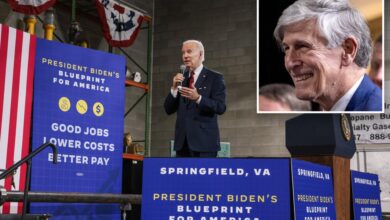 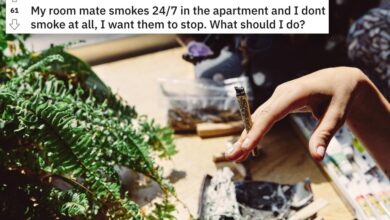 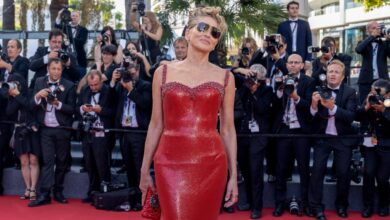 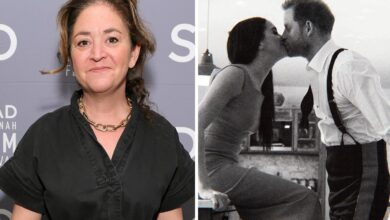