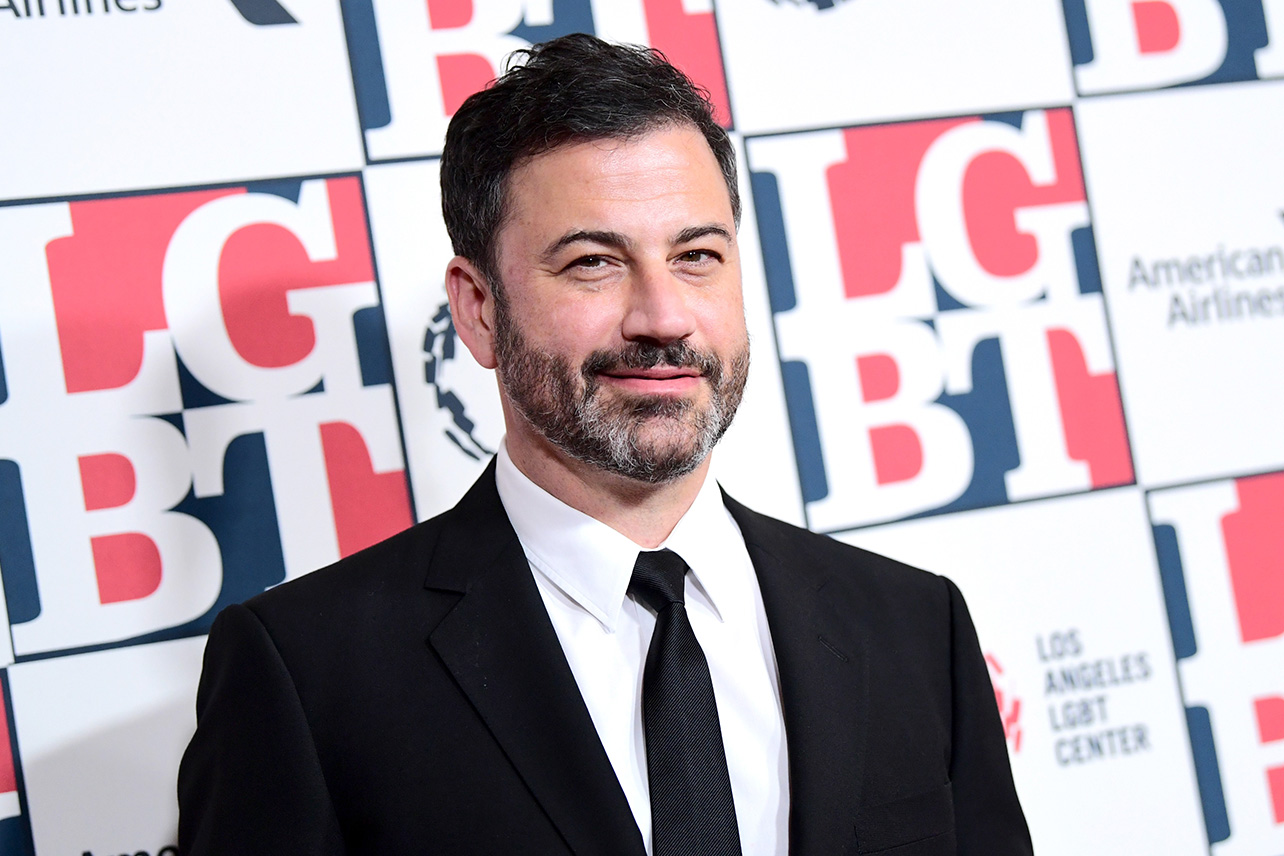 Jimmy Kimmel is gearing up for his third Oscars hosting gig, so of course, we’re still talking about the infamous Slap. Kimmel, who is hosting the 2023 Academy Awards, is keeping the convo going and promises to address the moment Will Smith struck Chris Rock when he leads the ceremony this spring.

Kimmel told Extra he can’t ignore slapgate, an incident that feels never-ending even seven months after it first happened.

“It’s got to come up in some way,” he said. “You know, I don’t want to really make light of it necessarily, because to comedians — comedians are mad about it. It’s one of those things that, for a group of people that find everything funny, it’s, like, not funny, you know? But of course, you have to.”

Oscars audiences at the show and at home were equally shocked when Smith walked up to the stage where Rock was presenting and slapped his face after he made a joke about Jada Pinkett-Smith’s bald head. Smith has since been banned from Academy events — including the Oscars — for 10 years.

Mentioning the Best Picture winner mix-up that happened when he hosted his first Oscars in 2017, Kimmel said hosts have a duty to discuss such monumental events: “Just like when they read the wrong winner one year when I hosted the Oscars, we had to make mention of that the next year.”

Kimmel also poked fun at himself for his obnoxious Emmys stunt, which fell flat when he stole the spotlight from Quinta Brunson by lying at her feet while she accepted the award for her writing on Abbott Elementary. While the late night host was blasted on Twitter for being disrespectful to Brunson and for carrying out his bit for far too long, it sounds like he plans to stay vertical all night long.

Kimmel will host the 2023 Oscars on Sunday, March 12, when the telecast will air live on ABC. Watch Kimmel’s full interview with Extra in the video above.