A state senator ousted on Election Day is adding his name to the list of defeated Democrats who say a lackluster campaign by Gov. Kathy Hochul cost her party dearly in races for the state Legislature and US House of Representatives.

“It was certainly a combination of [GOP gubernatorial candidate Lee Zeldin] firing up Republicans and really encouraging people to come out and vote for him and also unfortunately a near absence of campaign efforts by the governor,” state Sen. Elijah Reichlin-Melnick told The Post Tuesday.

He lost his race by a 52% to 48% margin to Republican Bill Weber in a district that covers most of Rockland County north of New York City.

Whether it was calling voters, knocking on doors or otherwise using her nearly $50 million war chest to reach voters – the Hochul campaign was simply missing in action, Reichlin-Melnick added.

He first aired his grievances about the “disastrous” lack of effort by her campaign in a widely-shared Twitter thread posted Monday night.

“Senator Elijah is right. The governor’s campaign did not help local Democrats, did not help him. There is truth to his gripes,” political consultant Hank Sheinkopf said.

He added that a more robust presence by the governor and her campaign in suburban counties like Rockland might have gone a long ways towards countering the bail backlash that drove Zeldin in the closest gubernatorial race in decades.

“The issue is crime,” Sheinkopf said. “The Democrats who got hurt were in the suburbs. The voters there don’t want New York City’s problems moving into their communities.”

The comments by Reichlin-Melnick, who was first elected in 2020, follow remarks by Rep. Sean Patrick Maloney about the lack of gubernatorial coat tails in his losing race against Republican Michael Lawler, who was among four GOP challengers to flip seats across the Empire State.

“The governor is losing by double digits [in battleground House districts]. Our candidates have to outperform the governor by more than 10 points, often more than 15 points,” Maloney told MSNBC last week.

Hochul beat Zeldin 53% to 47% in the narrowest gubernatorial election in decades after running a “hot mess” campaign stacked with out-of-state political operatives who leaned on her official duties to keep Hochul in the headlines alongside a light campaign schedule.

Reichlin-Melnick said he reached out to her campaign “many times” but “nothing really materialized” when it comes to Hochul giving him any help ahead of Election Day, which might have also helped her avoid losing a legislative district President Joe Biden won by three points in 2020, according to CUNY Mapping Service.

“When the top of the ticket is 11 points underwater, it is really hard for anyone down the ballot to get any cross-over support,” Reichlin-Melnick told The Post about his narrow loss.

“This is not an attack on the governor. I don’t think she was personally making all these campaign decisions … had the campaign done a better job of showing who she is and what she is I think they would have done a lot better,” he added.

But things might have worked out differently had Hochul, who built a record $50 million war chest, had invested her time and money in the New York City suburbs where Republicans made big gains despite a disappointing election nationally.

More effort by Hochul might have also helped Reichlin-Melnick fight back against perception in his district, which has a large Orthodox Jewish population, that Democrats were unfairly targeting yeshivas over a lack of secular teaching.

“Zeldin was out front on that,” noted Reichlin-Melnick, who said he is keeping his political options open following a loss in a race that he thinks he might have won with just a bit more help from the top of the ticket.

A spokesman for the Hochul campaign did not respond to a request for comment. 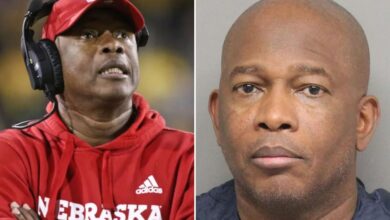 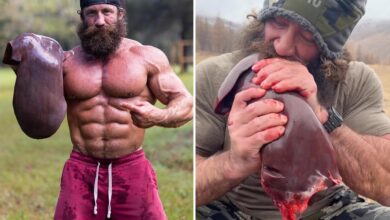 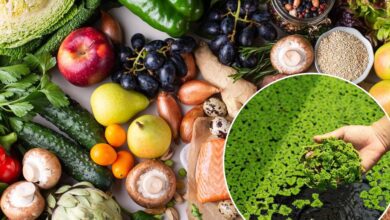 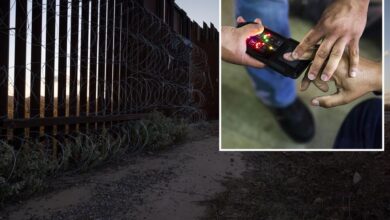