Texas Gov. Greg Abbott said Tuesday that Philadelphia will be the next destination for migrants the state is transporting from the U.S.-Mexico border by the thousands to Democratic-led locales, putting a new bus on the road a week after the Republican easily won reelection.


He did not say how many migrants were on board or whether more than one busload was sent. But in a shift, Abbott said a “first bus” was due to arrive Wednesday, publicly offering some advanced notice of an arrival following criticism over buses that suddenly turned up in New York, Washington, D.C., and Chicago.


Texas has transported more than 13,000 migrants to those cities since April. Abbott has sent the buses to Democratic-led cities as a way to maximize exposure over what he says is inaction by the Biden administration over high numbers of migrants crossing on the southern border.


Critics have waved off the buses as a political stunt, but voters rewarded Abbott last week with a record-tying third term as Texas governor in his race against Democrat Beto O’Rourke. Abbott made a series of hardline immigration measures the centerpiece of his campaign.


Nearly 6 in 10 voters favored Abbott’s decision to send migrants to northern cities, according to AP VoteCast, an expansive survey of almost 3,400 voters.


In a statement announcing the bus trips to Philadelphia, Abbott’s office said Philadelphia Mayor Jim Kenney “has long-celebrated and fought for sanctuary city status, making the city an ideal addition to Texas’ list of drop-off locations.”


Kenney said he would greet the arrivals with “dignity and respect” and condemned Abbott’s actions.


“It is truly disgusting to hear today that Governor Abbott and his Administration continue to implement their purposefully cruel policy using immigrant families — including women and children — as pawns to shamelessly push his warped political agenda,” he said in a statement.


Kenney said the city had been working with more than a dozen local organizations to provide the migrants with shelter space, emergency health screening, food, water, language interpretation and more. Some will likely make their way to other states: Kinney said that according to the local organizations, only three migrants reported that Pennsylvania was their final destination while others reportedly plan to head to places such as New York, New Jersey, Massachusetts.

Florida's Scott takes on McConnell in bid for Senate leader

One woman’s life in North Korea 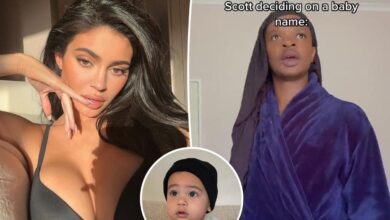 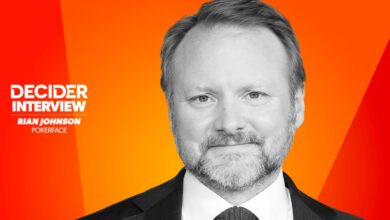