Poland’s President Andrzej Duda said Wednesday that there is an “indication” the missile that landed in Polish territory and killed two was an “air defense missile.”

“There is no indication that this was an intentional attack on Poland,” he said. “There are many indications that it was an air defense missile that unfortunately fell on Polish territory.”

Police officers work outside a grain depot where, according to the Polish government, an explosion of a Russian-made missile killed two people in Przewodow, Poland, Wednesday, Nov. 16, 2022. Poland said Wednesday that a Russian-made missile fell in the country’s east, killing two people, though President Biden said it was “unlikely” it was fired from Russia.
(AP Photo/Michal Dyjuk)

Duda said the missile was most likely a Russian-made S-300 rocket but added that officials have “no proof at the moment that it was a missile fired by the Russian side.”

The Polish president’s comments are the most definitive yet issued by a NATO leader after President Biden on Tuesday told reporters that it was “unlikely” that Russia fired the missile.

“There is preliminary information that contests that. I don’t want to say that until we completely investigate – It’s unlikely in the minds of the trajectory that it was fired from Russia,” Biden said. “But we’ll see.”

Biden vowed to “make sure we find out exactly what happened.”

The missile came down Tuesday on the Polish-Ukrainian border and landed in the village of Przewodów around 3:40 p.m.

Three anonymous U.S. officials told the Associated Press that preliminary assessments suggested the missile was fired by Ukrainian forces at an incoming Russian one.

One official first told the publication that Russian missiles crossed into NATO territory before crashing into Poland’s eastern countryside.

NATO officials scrambled to investigate what happened and on Wednesday the Kremlin denounced Poland’s and other countries’ reaction to the incident as “hysterical.”

Though in rare praise for the U.S., Russia championed the “restrained and much more professional” reaction of the U.S.

“This is not Ukraine’s fault,” he told reporters. “Russia bears reasonability for what happened yesterday because this is a direct result for the ongoing war.”

“Ukraine has the right to shoot down those missiles that are targets Ukrainian cities,” he added.

Il Gradino is one of NYC's top restaurants for 2022 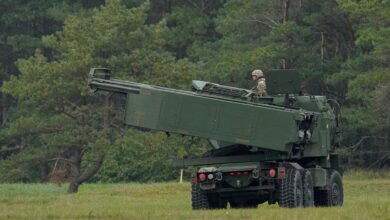 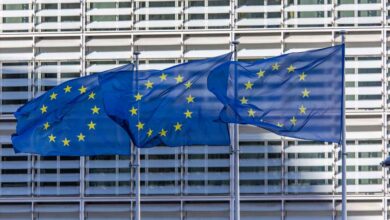 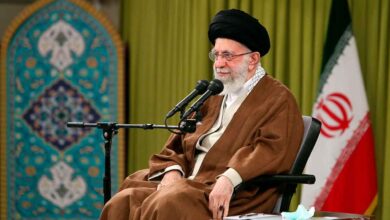