Spanish police said on Friday they caught over 55 tons of marijuana, the largest amount of the drug ever seized in the country and weighing more than an adult humpback whale.

Eight farms have been dismantled in the northeastern region of Catalonia and 20 people were detained on suspected electricity fraud and offenses against public health, police said in a statement.

All the farms were dissimulated as supposedly legal hemp plantations and registered as owned by a trading company and located among other warehouses with legal industrial activity.

Over 50 tons of marijuana were seized by Spanish authorities in Catalonia. Pictured: Packets of marijuana from Operation Krolik, related to drug trafficking, is seen at the Guardia Civil headquarters on Nov. 2, 2022, in Valencia, Valencian Community, Spain.
(Rober Solsona/Europa Press via Getty Images)

In total, agents seized 57 tons of marijuana, with more than 187,000 plants and 19 tonnes of buds between June and October.

In a separate bust earlier this month, Spain announced it had seized 35 tons of marijuana, which set a record at the time.

At that rate, 55 tons could have an estimated total worth could reach $129 million. 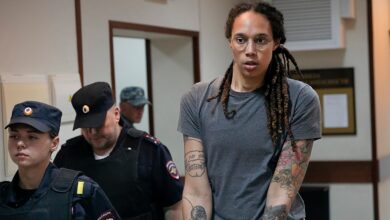 Who Is Dina Boluarte, Peru’s New and First Woman President? 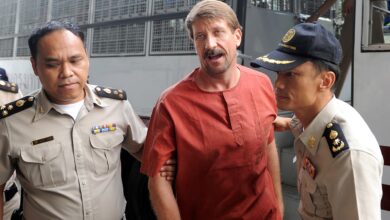 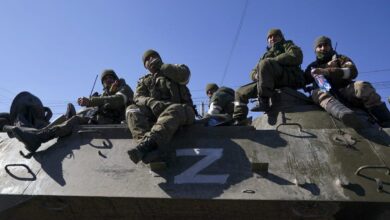