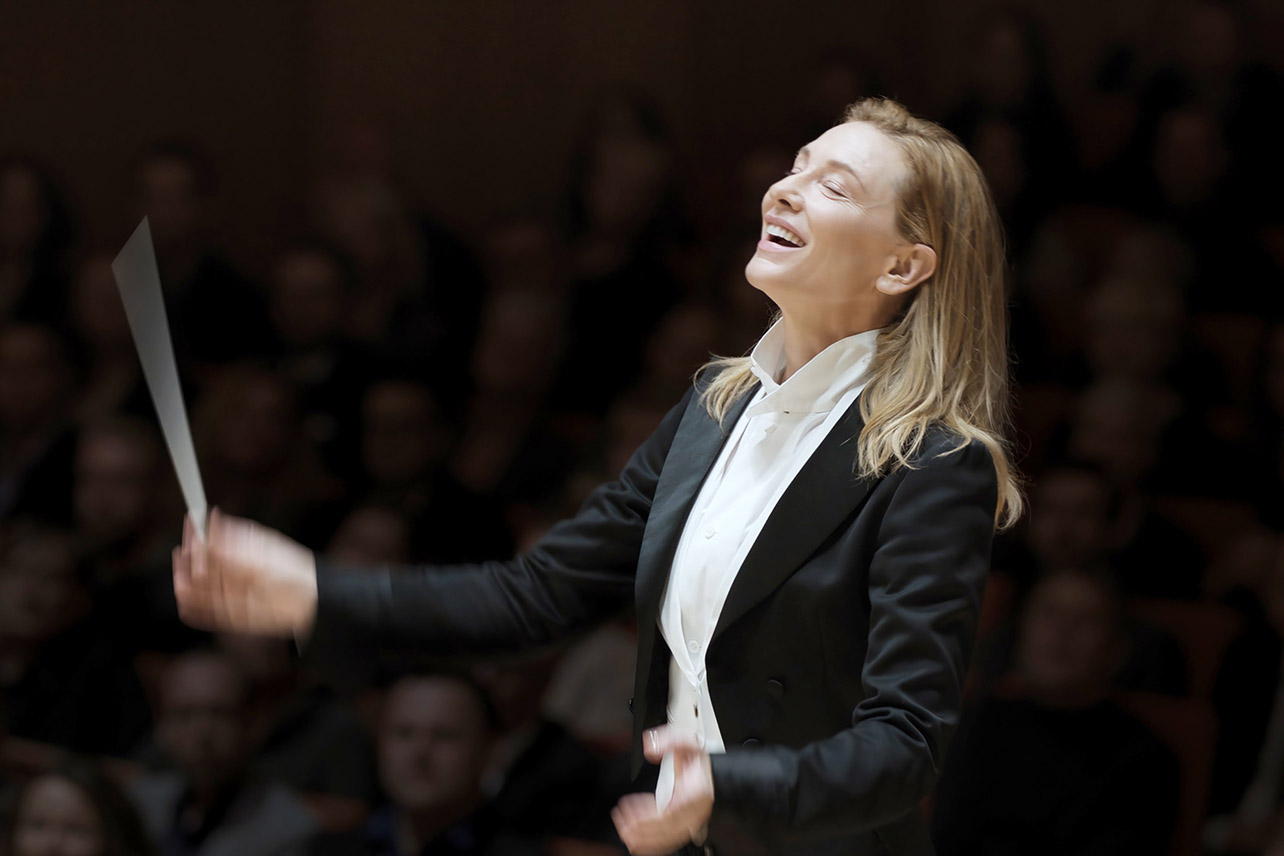 Cate Blanchett courts her eighth Oscar nomination with Tár (now streaming on VOD services like Amazon Prime Video), in which her performance as a ruthless and embattled symphony conductor functions as an eruptive force capable of consuming entire worlds. Just another day at the office for Ms. Blanchett, then. She never fails to inspire hyperbole, does she? The other reason the film is notable: It’s Todd Field’s first directorial effort in 16 years, the previous being 2006’s stunning Little Children, the interim of his career filled, disappointingly, with dead-end projects (including a stab at adapting Cormac McCarthy’s wonderfully gruesome novel ‘Blood Meridian’!). Now, the conversation here inevitably addresses whether Tár is one of Blanchett’s best performances, or her best ever, which would really be saying something.

TÁR: STREAM IT OR SKIP IT?

The Gist: If you have restless leg syndrome, Lydia Tár (Blanchett) will stop it. If you habitually click your clickity pen, she’ll stop that too. If you’re a car and you have one of those indeterminate little rattles from the corner of the interior, she will glare at it with the white-hot heat of a volcano’s guts. If you leave the analog metronome loosely ticking and tockin in the cupboard until 3 a.m., she will awaken and drive herself nearly mad trying to find what’s making that disruptive noise, and how it started in the first place. But this isn’t our introduction to Tár. No, we see her acting twitchy, perhaps a little bit possessed, as she waits in the stage wings prior to taking the stage, not to conduct, but to be interviewed, during which she talks about how she doesn’t just keep time, she stops and starts it like some kind of all-controlling god manipulating existence with her baton. And so our first impression is, hey, lookit the ego on this one – but the symbolic action of that metronome tells us that there are, indeed, greater forces on this plane than Tár, and that the bell may soon toll for her.

We see Tár teaching a class at Julliard, where she verbally undresses a student of color for suggesting that an artist’s race, class and social stature have any sort of bearing on their art. We see Tár coldly threaten a little girl who’s been bullying her daughter. We see Tár at lunch with her mentor conductor, who asks, “How’s the writing going?”, and she replies, “I never know how to answer that question. Makes it sound like a physical act, like, ‘How’s the shitting going?’” We see Tár working out, jogging – no, running, definitely running – through the park, interrupted by and then chasing the sound of a woman screaming. We see Tár composing at the piano in her office, interrupted by the doorbell, and playing those very same chiming two notes, perhaps to exorcise them from her presence, perhaps to integrate them into the piece, who knows.

Tár lives in Berlin, in a terrifying apartment with towering cement walls, with her partner, Sharon (Nina Hoss), who’s also her symphony concertmaster, and their young daughter Petra (Mila Bogojevic). They’re working on a robust version of Mahler’s 5th to be performed live and recorded. Tár wants to dismiss her assistant conductor (Allan Corduner), for being a “robot” – Tár’s ultimate insult – or possibly because, as a human being, he’s too nice. She considers replacing him with her assistant Francesca (Noemie Merlant, of Portrait of a Lady on Fire), who also proves to be troublesome since she possesses human emotions, and is upset that a former protege of Tár’s died by suicide; upon hearing this development, Tár instructs Francesca to delete all communications with the woman and says, “We have to forget about her.” A new cellist is needed for the orchestra, and Tár manipulates the audition in favor of Olga (Sophie Kauer), a slightly loud and crass young woman who seems to strike our conductor’s fancy. Is a pattern emerging? Seems like it, but there’s certainly tension simmering on Tár’s stove, a sense that things are coming to a head, building to something… conclusive. Tick tock tick tock tick tock, Tár.

What Movies Will It Remind You Of?: Hints of searing Paul Thomas Anderson character studies like Phantom Thread and There Will Be Blood; the possession-by-musical-performance-isms of Black Swan; Whiplash, albeit kind of in reverse; Blanchett’s Oscar-winning tour-de-force Blue Jasmine; and steely Michael Haneke grippers a la Amour and Cache.

Performance Worth Watching: Blanchett’s work here has me thinking we should put Lydia Tár and Daniel Plainview in a locked room together and see which one emerges alive.

Our Take: Perhaps Tár doth defend the conduct of conductors too much? That’s the external conflict; the other is her forever battle with music, in which SHE will control IT before IT controls HER. Field doesn’t indulge the type of Possessed Artist sequences we might expect from a prestige actor’s showcase like this – not quite, anyway – but Blanchett foments a volatile sociopathy within the character, illustrating the precariousness of her top-of-the-world perch. It’s an enthralling performance positing the age-old question if power corrupts or if corrupt people more easily attain power.

But, as the wise man said, if only it were so simple. As our sphincters tighten with the incremental suspense Field nurtures as he edges toward Tár’s… conclusion – and an unexpectedly curious and rousing one it is! – we’re left to ponder Tár’s point-of-view. It’s thoroughly detailed in its insiderism, capturing the intricacies of a life immersed in the art of classical music. The aesthetic and tone appear authentic to the untrained eye and ear, although at times Tár’s haughty airs and singular obsessiveness feel like stereotypes played at an odd tempo, with an almost subliminal hint of satire, of an insular world where an EGOT-winning high-culture celebrity reigns supreme yet marinates in gross hypocrisy, adhering to the near-ancient customs and regulations of her discipline while blatantly defying greater, more universal moral standards.

Field and Blanchett are generally too wily not to play this game with crooked arrows that curve toward less-obvious targets, and they quietly prod us away from the usual implications: Widening generation gaps, abuse and trauma, the seemingly intrinsic tangles of sex and power in the business of the arts. No, Tár’s insinuations go beyond socio-political screeds to something far more tantalizing and nebulous, an observational, keenly constructed rumination on what happens when the internal and external bleed together. Tár isn’t just a master conductor – she’s a master compartmentalizer. Or she was, anyway. Past tense. No one can be the greatest for long, it seems.

Our Call: Wünderbar! STREAM IT.