She told Andrew Bucklow’s I’ve Got News For You podcast that she started in the industry at 18 after being criticized for how she explored her sexuality.

At the time, she was studying Gender Studies at the University of Melbourne and she kept her new line of work under wraps as she studied topics such as intersectionality and feminism.

The LA-based woman said nothing is embarrassing in all her time filming various types of pornography over the years.

Her knowledge has empowered her to run her own production company, edit her content and negotiate her own contracts.

“I won’t even give you a ballpark [figure for how much I earn],” Angela told I’ve Got News For You.

“I will tell what – the numbers that are thrown around in the media are real and I am in the top 0.01 percent. So I do very well for myself.”

She also revealed that the platform allowed her direct access with her fans, allowing them to make requests for personalized content.

“I mean, foot fetish stuff is very popular. I also have a large community of gooners,” she said.

“Gooners love to edge so edge themselves – and not just like regular edging where you take yourself to the brink of orgasm and then pull back for maybe for 30 minutes an hour.

”Gooners edge for days, weeks, months without completion. And they just obsess over me and I really enjoy making content for them, because they get so excited about it.

She added the gooners were repeat customers, which she loved a lot.

Angela added that she could make content all day, everyday, but she knows there are times she has to give her body a break.

“I kind of set up my week so that I’m shooting at least once every second day,” she said.

“And then I have the other day that I’m not shooting which is all about pre-production and buying wardrobe and doing the emails, paperwork and everything else that I need to do.”

As part of her visit Down Under, Angela will have daily meet and greets as well as sex education seminars at Sexpo.

“I’ve done this expo before, and there would be Australian fans that would travel to see me and it’s really quite an honour that they would spend their time and their money to come and see me and follow me around,” she said.

“I have those dedicated fans that are incredible, some of these fans have known me for years.

”They’ll talk to me about how proud they are of me.

“They’ve seen where I’ve taken my business and how I’ve built this empire and won these awards and kind of representing Australia overseas. But every conversation is different.

“I do find that a lot of people like to tell me their darkest sexual desires, like the stuff that they’re they feel embarrassed or ashamed to tell other people about.

“So I find that to be a real privilege, because I’m glad that they trust me.”

The 34 best Black Friday clothing and fashion deals of 2022 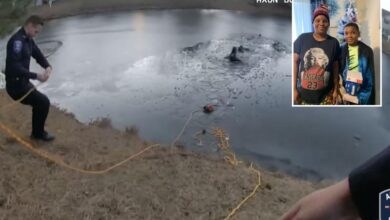 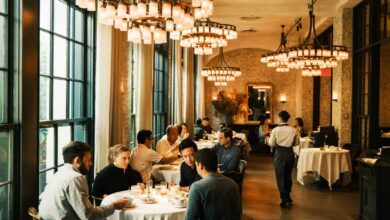 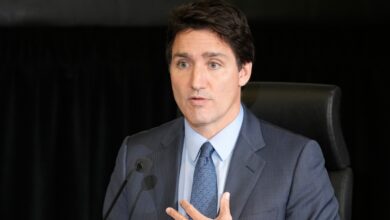 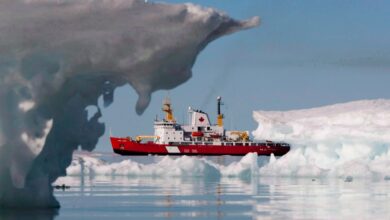