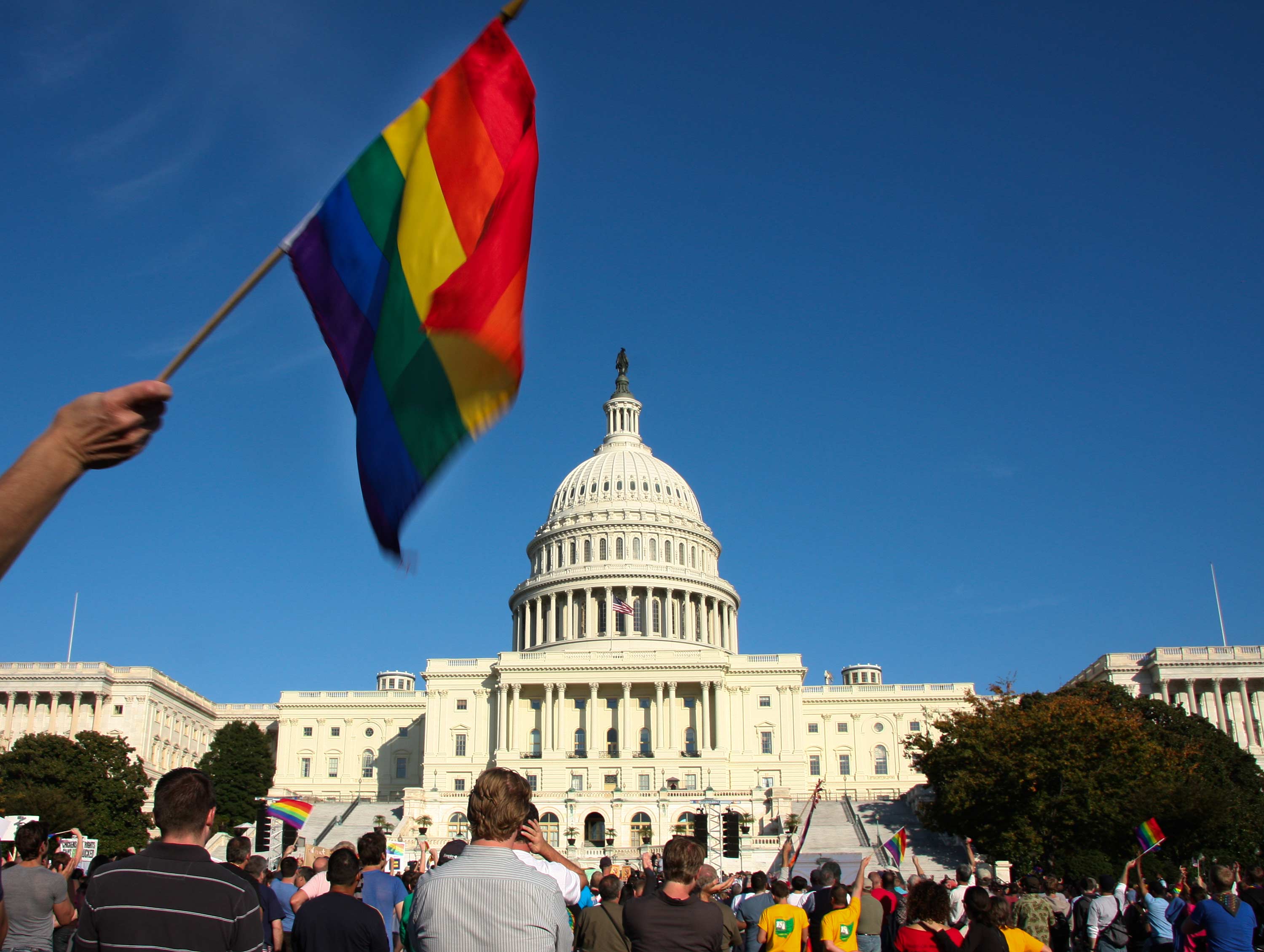 In what we hope is a sign of more politically sensible times ahead, the Senate saw a strongly bipartisan “Yes” vote to advance the Respect for Marriage Act past a key procedural hurdle.

The bill — now likely to pass — is designed to make sure same-sex marriages are treated with “full faith and credit” around the nation. And, crucially, Thom Tillis (R-NC) and other GOP senators successfully fought for an amendment that enshrines core religious-freedom protections, making sure that the bill would force no religious group to provide goods or services for such marriages against its principles.

So it’s a win-win. Gay and lesbian couples don’t have to worry about the validity of their union outside their state, and priests, rabbis and imams can’t be forced to perform ceremonies that violate their conscience. Dissenting bakers, florists and so on would be safe, too.

The move is broadly in line with public support for same-sex unions, which has been steadily incrfeasing for years; now more than 70% of Americans support it, per recent polling. So this is not an act of extremism, unlike many other political efforts around LGBTQ issues (such as Joe Biden’s horrendous executive order on pediatric gender transition).

It’s a commonsense move that reconciles two key civil rights: to marriage and to freedom of conscience.

It’s a sad testimony to the state of our nation’s political life that moments like this have become rarer and rarer. So it’s all the more important to hail this small triumph for justice and liberty. 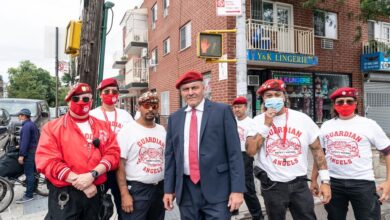 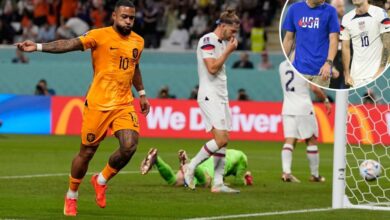 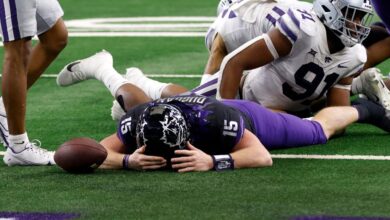 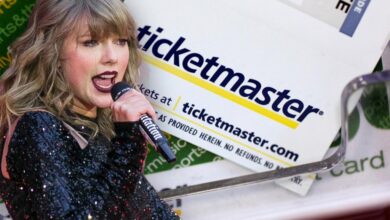