The “Run TMC Takeover” broadcast during the Warriors-Spurs game on Monday included a distasteful comment by Tim Hardaway.

During the second quarter of the NBC Sports Bay Area broadcast, Hardaway was discussing a Draymond Green block when he said:

Hardaway’s former teammates, Chris Mullin and Mitch Richmond, who were in the booth as part of the special broadcast, did not acknowledge the comment, and quickly moved on. Former Warriors forward Tom Tolbert served as a sideline reporter.

Later on in the game, Hardaway issued an apology for his comment.

“I used a poor choice of words earlier in the broadcast,” Hardaway said in the fourth quarter. “I want to apologize for that. Let’s get back to the game and let’s finish the game off with a 30-point win and go home happy.”

The Warriors defeated the Spurs, 132-95. Earlier in the night, Hardaway received a standing ovation for being enshrined into the Naismith Basketball Hall of Fame in September.

Hardaway never previously called a game in the booth. Neither had Richmond. Mullin, the former St. John’s coach, serves as an analyst for NBC’s Warriors pre and postgame shows.

Prior to the game, Hardaway admitted that he barely paid attention in a production meeting last week, when the producer made very clear what the former pros could not say on air, according to ESPN. 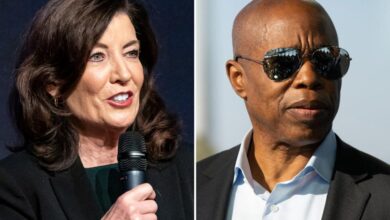 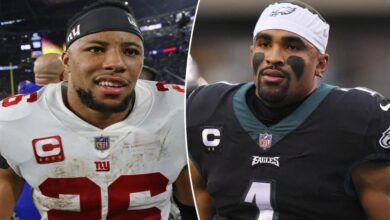 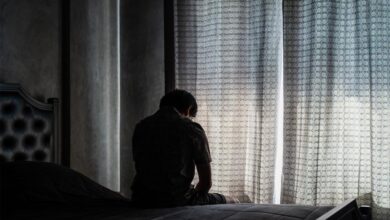 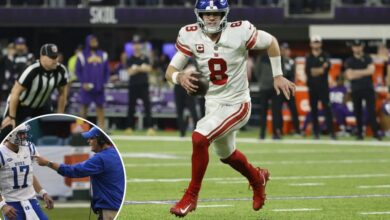