The U.K. and France signed an agreement Monday that will see more police patrol beaches in northern France in an attempt to stop migrants from trying to cross the English Channel in small boats — a regular source of friction between the two.

As scores of people were picked up and brought ashore Monday by a U.K. Border Force vessel, the British government said it had agreed to pay France $75 million in 2022-2023 — almost 10 million euros more than under an existing deal — in exchange for France increasing security patrols along the coast by 40%.

British Prime Minister Rishi Sunak said the deal would mean “for the first time, British officials embedded in French operations to strengthen coordination and the effectiveness of our operations.”

No specific target for boat interceptions was included.

The U.K. receives fewer asylum-seekers than many European nations, including Germany, France and Italy, but thousands of migrants from around the world travel to northern France each year in hopes of crossing the channel. Some want to reach the U.K. because they have friends or family there, others because they speak English or because it’s perceived to be easy to find work.

In recent years there’s been a sharp increase in the number of people attempting the journey in dinghies and other small craft as authorities clamped down on other routes such as stowing away on buses or trucks.

A British Border Force vessel carrying a group of potential migrants rescued after a boat incident in Dover, England, on Nov. 14, 2022. The U.K. and French interior ministers signed an agreement to add more police patrol beaches in northern France in an attempt to stop potential migrants from trying to cross the English Channel in small boats.
(Gareth Fuller/PA via AP)

The European Union borders and coast guard agency, Frontex, says 62,323 migrants were detected in the channel in the first 10 months of 2022, a 70% increase on the same period last year. The figure includes both successful and intercepted crossings.

Dozens have died in the attempt, including 27 people in November 2021 when a packed smuggling boat capsized.

Le Monde published a chilling investigation Monday into the French coast guard’s mismanagement of that sinking, the deadliest to date. It quoted from repeated, increasingly desperate distress calls from the boat, communications that are part of a French judicial investigation.

French coast guard officials demanded more information of the people aboard, or told them to call British emergency services instead, according to the newspaper. It quoted coast guard officials as saying they underestimated the boat’s problems because they get so many similar calls from migrant vessels in trouble, and don’t have enough resources to come to everyone’s aid.

Britain and France have long wrangled over how to stop the people-smuggling gangs that organize the journeys.

In another attempt to deter the crossings, Britain’s government has announced a controversial plan to send people who arrive in small boats on a one-way journey to Rwanda, to break the business model of smuggling gangs. Critics say the plan is immoral and impractical, and it is being challenged in the courts.

Enver Solomon, chief executive of the Refugee Council charity in Britain, said enforcement measures would do little to stop the cross-channel traffic.

“The government must take a more comprehensive approach and create an orderly, fair and humane asylum system,” he said. “It is a global issue which will not be resolved by enforcement measures alone.”

Braverman, a champion of the Rwanda plan who has been accused by critics of demonizing migrants, acknowledged “there are no quick fixes.” But she told broadcasters that Monday’s arrangement will “significantly increase the number of French gendarmes patrolling the beaches in northern France and ensure U.K. and French officers are working hand in hand to stop the people smugglers.” 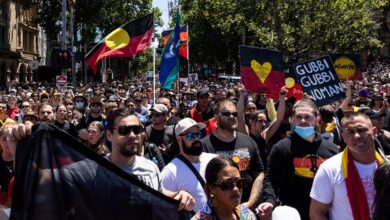 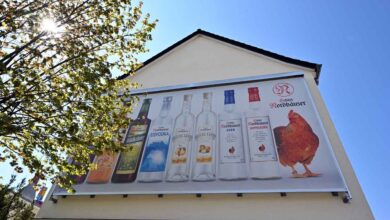 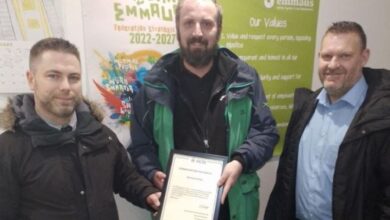 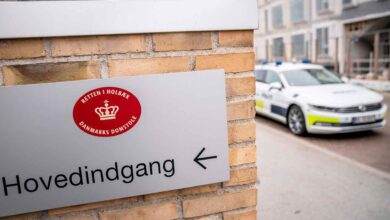