The meeting occurred on the sidelines of an economic forum in Bangkok – at the request of the vice president, China says – just days after President Biden and Xi met in their first in-person meeting since Biden entered the Oval Office.

Details on what the pair discussed were minimal but one White House spokesperson said, “The Vice President noted a key message that President Biden emphasized in his November 14 meeting with President Xi: we must maintain open lines of communication to responsibly manage the competition between our countries.”

U.S. Vice President Kamala Harris greets China’s President Xi Jinping before the APEC Leaders’ Retreat in Bangkok, Thailand November 19, 2022.
(The White House/Handout via REUTERS  THIS IMAGE HAS BEEN SUPPLIED BY A THIRD PARTY.)

According to a readout from China’s Ministry of Foreign affairs the meeting was described as a “success” and Beijing “hopes” Harris will play a “positive role” as the U.S. and China look to ease tensions.

Geopolitical strife between Washington and Beijing has been high in recent years and the U.S. listed China as its chief threat in the Pentagon’s latest National Defense Strategy in October.

Xi described his meeting with Biden as “strategic and constructive” and said it “carries important significance in guiding China-U.S. relations going forward.”

“He expressed the hope that the two sides will further increase mutual understanding, reduce misperception and miscalculation, and work together to bring China-U.S. relations back on the track of healthy and steady development,” the ministry added referring to Xi’s chat with Harris.

According to the White House on Monday, Biden raised concerns over China’s overtly aggressive posture towards Taiwan and said the “world has an interest in the maintenance of peace and stability in the Taiwan Strait.”

A People’s Liberation Army member looks through binoculars during military exercises as Taiwan’s frigate Lan Yang is seen at the rear, on Friday, Aug. 5, 2022.
(Lin Jian/Xinhua via AP)

It is unclear how Xi responded to this direct concern, but on Saturday the Taiwanese defense ministry said its troops were prepared on all three air, sea and land arenas after China once again deployed warplanes and naval vessels that crossed into the island’s air defense identification zone.

What Nets can do with Ben Simmons if he plays better 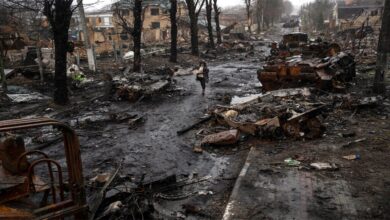 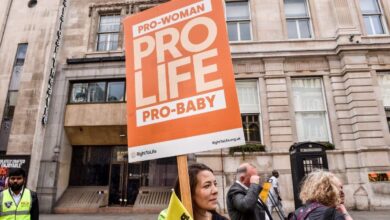 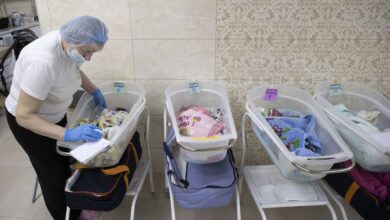 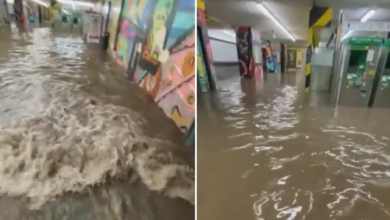