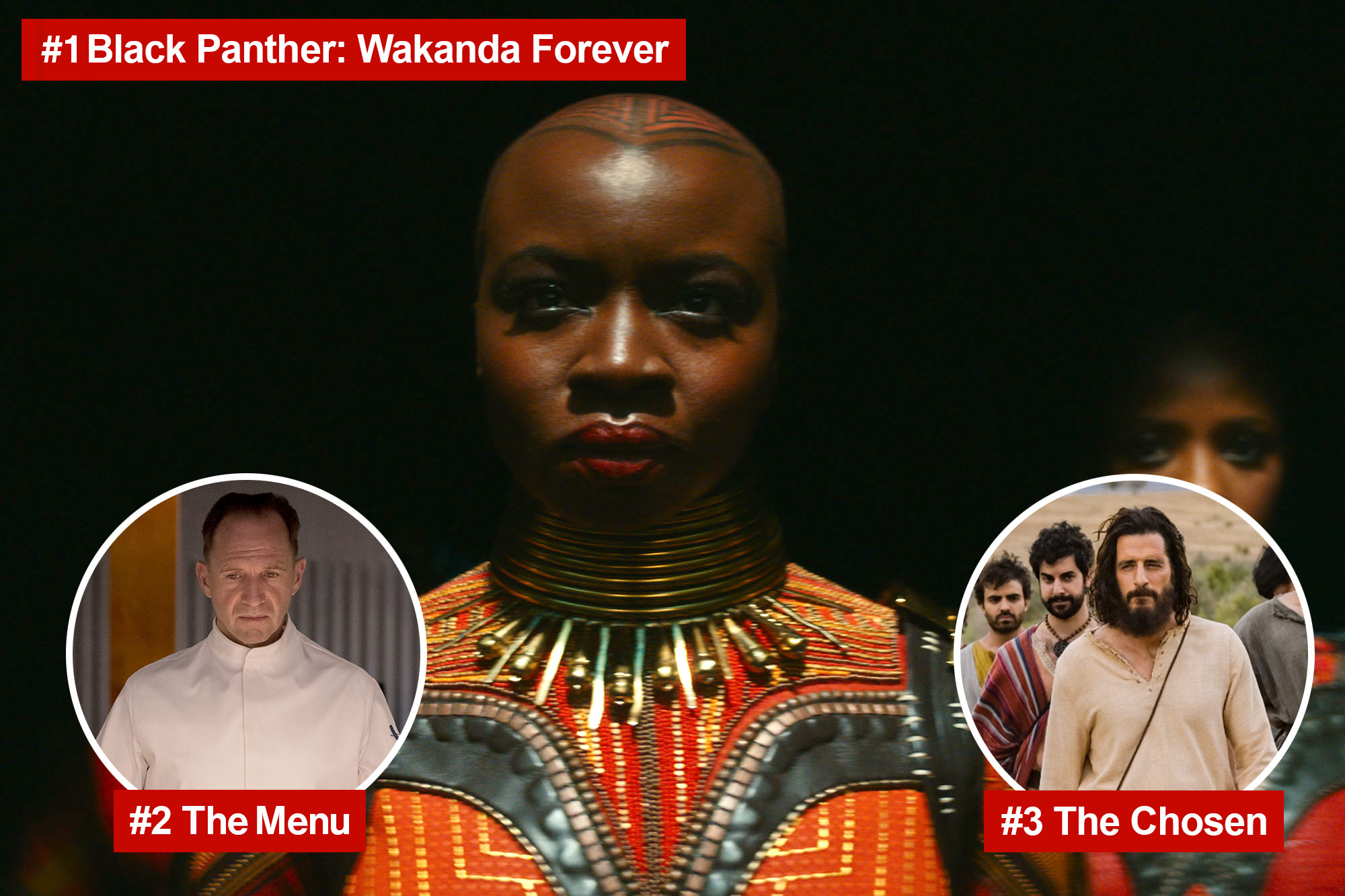 For the second week in a row “Black Panther: Wakanda Forever,” reigned supreme at the box office.

The sequel to the 2018 Marvel Studios flick brought in close to $18 million dollars on Friday, according to IMDB’s Box Office Mojo.

Since its Nov. 11 release, “Wakanda Forever” has already surpassed $400 million in global sales, as per Collider.

Black comedy horror film “The Menu,” which RogerEbert.com calls “a feast for the eyes and ears,” landed in second place, with a $3.6-million-dollar take.

The first two episodes of Season 3 of “The Chosen” took home close to $3.5 million each in sales, impressively landing in third and fourth places.

The episodes from the TV series, which follows Jesus Christ’s disciples, were released in 2,009 theaters nationwide and could potentially earn $10 million in three days, Variety stated.

The Dwayne Johnson-led “Black Adam,” which was in second place last week, fell to fifth with just over $1.1 million in sales.

This week, The Wrap reported that with a $195 million-dollar budget, final box office earnings of $400 million won’t be enough for the superhero movie to turn a profit. 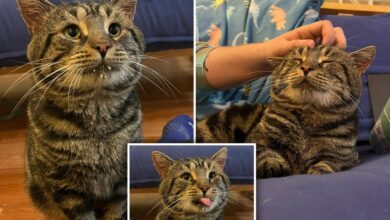