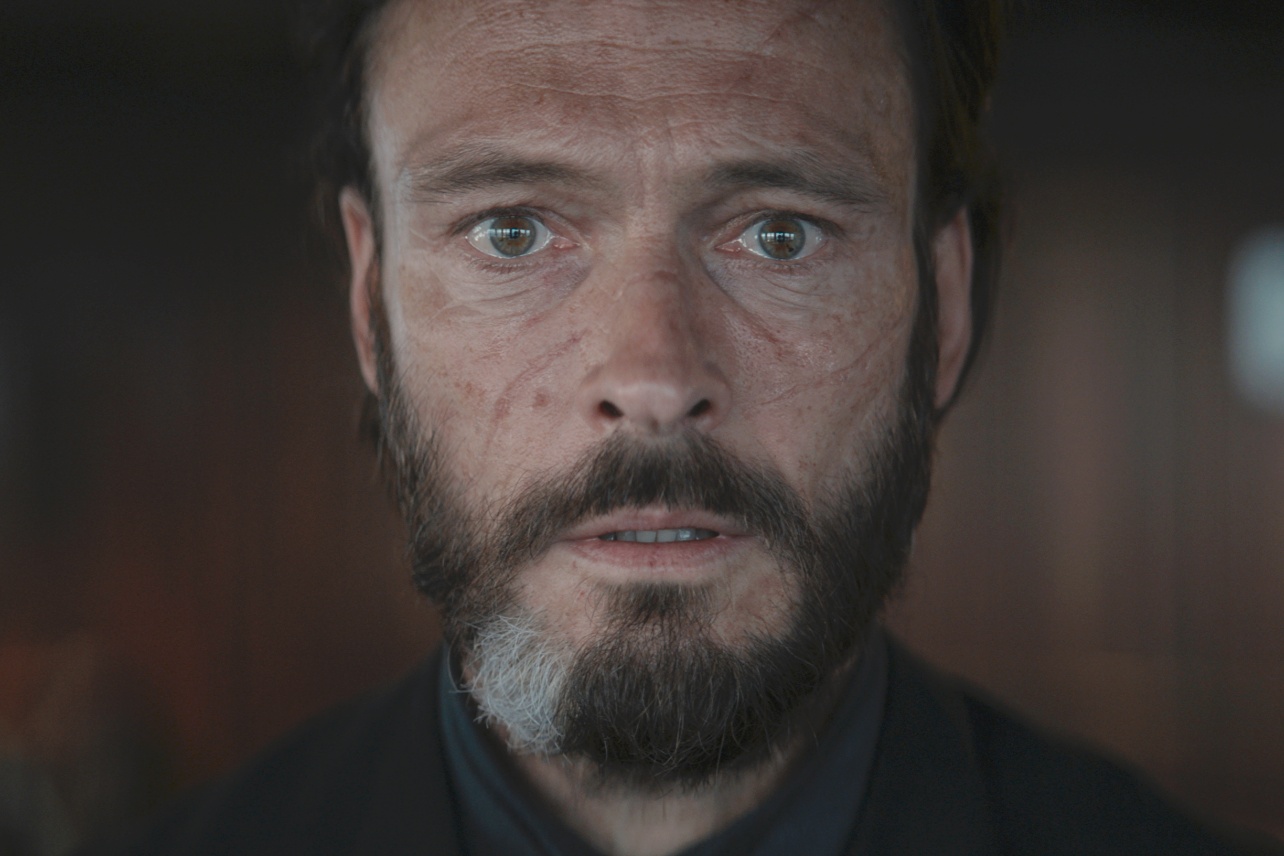 Netflix has officially taken to the sea with its latest series, 1899. Half ocean-based adventure, half twisting mystery, this new series from Jantje Friese and Baran bo Odar makes Westworld seem reasonable.

It’s because of these unending questions that we need to talk about one of the biggest elephants onboard: What exactly is the Prometheus? And what does it mean for this twisting thriller? Spoilers ahead.

Though this drama starts aboard the Kerberos, there’s another vessel that’s equally important. At the beginning of 1899, the Kerberos is supposed to travel from London to New York City. That voyage is interrupted once Captain Eyk Larsen (Andreas Pietschmann) learns that their path will take them by the Prometheus, a ship that disappeared four months ago. After arguing with his crew and passengers, Eyk decides to do the noble thing and explore this lost ship. It’s this decision that sparks the beginning of an unending nightmare.

What Is the Meaning Behind the Prometheus? Was Prometheus a god?

We’re going back to a nation that isn’t represented in this show: Greece. Prometheus was a Titan god of fire in Greek mythology. He’s best known for stealing fire from the gods and giving it to humanity. Thanks to this gift, humans were able to form civilization. As punishment for his crimes, Prometheus was bound to a rock, and an eagle, which was the symbol for Zeus, ate his liver every day. Each night his liver would regrow, subjecting him to a never-ending cycle of torture.

The Prometheus isn’t the only ship that takes its name from Greek mythology. Kerberos, also written as Cerberus, was a multi-headed dog that guarded the gates of the Underworld. Often called the hound of Hades, he was captured by Heracles as the last of Heracles’ 12 trials.

Why Is the Ship Called the Prometheus?

It’s never explicitly stated why the Prometheus was given the name that it has. But thanks to some context clues, we have a pretty solid theory. Major spoilers ahead.

The final episode of 1899 reveals that the Prometheus and Kerberos never actually existed. Instead, they were simulations created by a grieving Maura (Emily Beecham) so that she could spend more time with her dying son. As Maura’s father Henry (Anton Lesser) explained, Maura spent her entire life questioning the nature of reality and striving to learn more. It makes sense that the boat she’s seeking would be named after the god who cursed himself in the pursuit of giving mankind more knowledge. It also makes sense that asme boat would be named after a god who had to endlessly endure the same horrific punishment, a detail that these constantly resetting simulations mirror.

The finale also hints at an unsettling explanation for the Kerberos. If the Prometheus represents Maura’s doomed quest for knowledge, then the Kerberos implies that they were always in hell.

What Happens to the Prometheus in 1899?

It went to the great whirlpool in the sky. Let us explain. Toward the end of the season, Henry decided to reset the simulation. For whatever computer-based reason, that reset involved the Kerberos steering itself into a whirlpool and emerging on the other side of the world. 1899 gave us several chilling shots of an ocean littered with abandoned ships — presumably, abandoned simulations — before the reset took place. Once that happened, both ships were engulfed in flames.

Shockingly, this isn’t the end of the Prometheus‘ journey. In the final moments of “The Key”, Maura wakes up not in a cabin but on a spaceship. That’s where she learns about something called Project Prometheus. We still have no idea what this interstellar project is, what it’s trying to accomplish, or where it’s going. But we do know that 1,423 passengers and 550 crew members are along for the ride.

Olivia Wilde, Harry Styles have 'no bad blood' after breakup 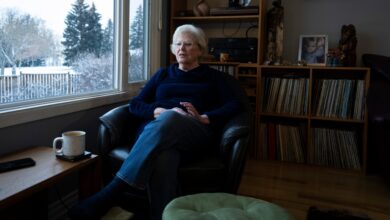 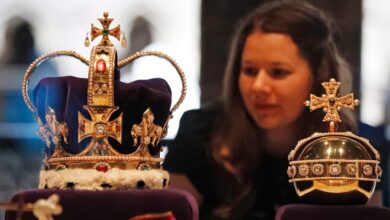 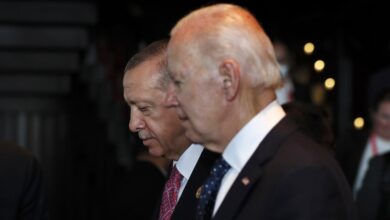 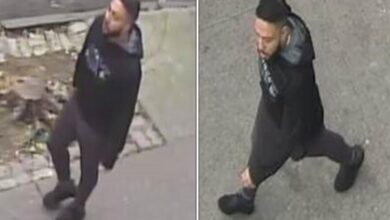