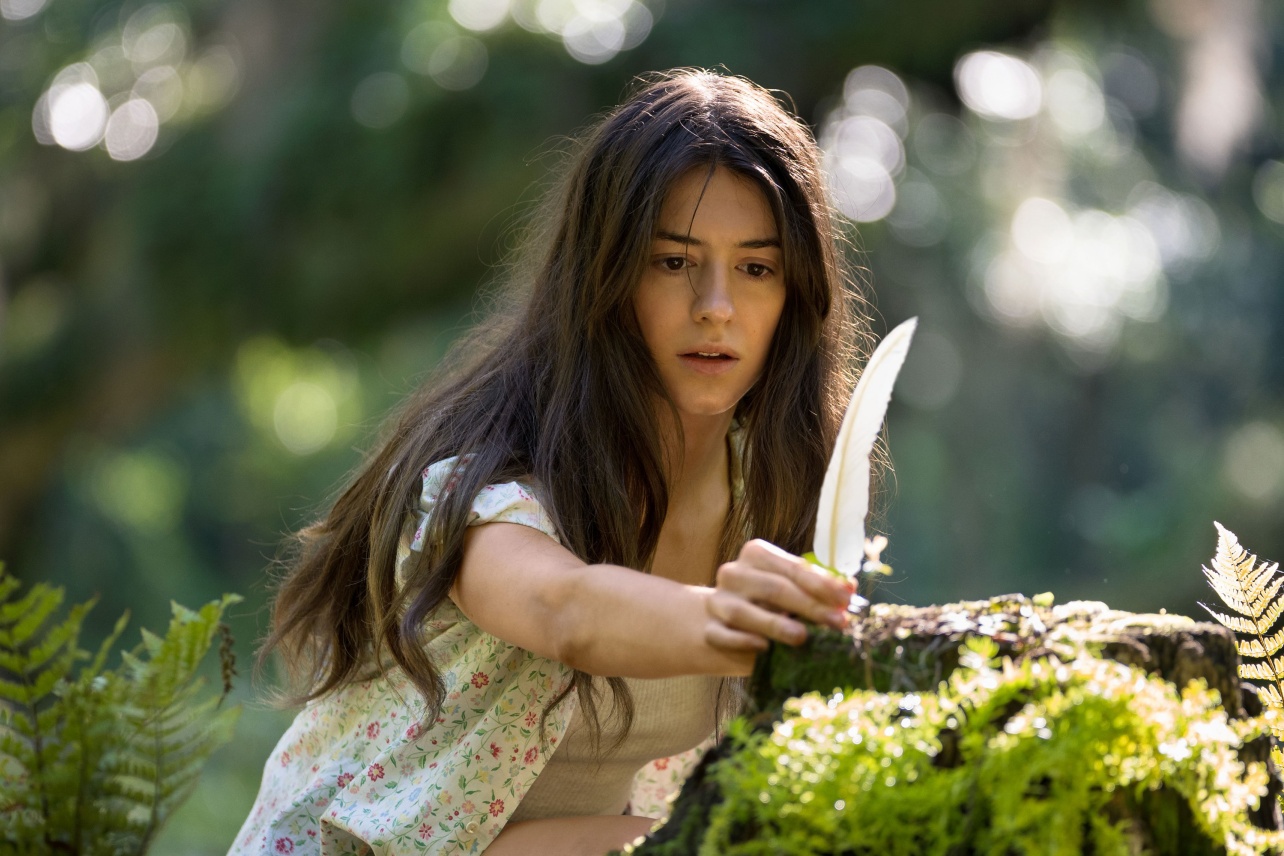 One of the biggest thrillers of the year may also be one of 2022’s most controversial movies. This past weekend, Netflix unexpectedly added Where the Crawdads Sing to its library. As the top movie currently being watched on Netflix in the United States, the title is already proving to be a solid investment for the streaming giant. But this resurgence is bringing author Delia Owens’ own shocking history to light. Major spoilers ahead.

If you haven’t read the book or seen the movie, Where the Crawdads Sings follows the story of the fictional Kya Clark (Daisy Edgar-Jones). After being abandoned by her parents and siblings, Kya is forced to raise herself alone in the marsh. But when she’s suspected of the murder of Chase Andrews (Harris Dickinson), a local sports star, her quiet life explodes. This one is less of a mystery and more of a character study. As Kya stands on trial, the story somberly dives into her past, the two men who loved her, and how she managed to find a place for herself in this cruel world. Kya is eventually found not guilty, largely because murdering Chase would have required her to be a logistical genius. To do so, she would have had to take a bus back from Greenville in the middle of the night, lure Chase away from his home, take him to the top of a fire tower, murder him, and cover up the evidence all within about an hour.

Except that’s exactly what Kya did. In the movie’s final moments, which are set decades after the trial, a much-older Tate finds Chase’s old necklace in Kya’s belongings. Turns out she was the murderer all along. But she knew her environment so well that she got away with it.

The unnerving part of this conclusion is that it somewhat mirrors the real questions around Where the Crawdads Sing’s author, Delia Owens. Owens and her former husband Mark spent two decades working as a wildlife conservationists in Africa. In 1996, an ABC news report about the couple captured footage of a poacher being shot. Hosted by Diane Sawyer, the Turning Point segment “Deadly Game: The Mark and Delia Owens Story” intentionally blurred the shooter and the victim’s faces. Shortly after the program aired, Mark and Delia left the Republic of Zambia and never returned.

Delia Owens is not a suspect in this crime and is not suspected of disposing of the body. Instead, it’s believed that Mark’s son Christopher Owens may have killed the poacher. For her part, Owens has long denied her connection to this death. “I was not involved,” Owens told the New York Times in 2019. “There was never a case, there was nothing.”

When this movie premiered earlier this year, it brought with it a new wave of attention to this case. The Zambian government revealed that this case is still open and that Delia, Mark, and Christopher are still wanted for questioning. The Atlantic editor-in-chief and journalist Jeffrey Goldberg, who originally covered this story, has written at length about about this novel and the real-life case. The jailhouse cat who appears in the story — Sunday Justice —even shares a name with a man the Owens knew in Zambia.

To date, there has been no progress in this case. The Owens have still not returned to Zambia or answered any questions. But it is an unusual if not unnerving chain of events for a woman wanted for questioning in an unsolved murder to now be a bestselling author for a book about getting away with murder.

NBC's 'The More You Know' returns with Peacock series 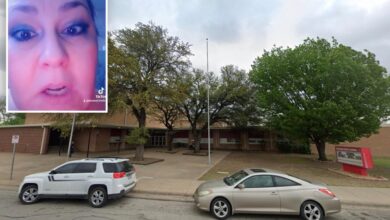 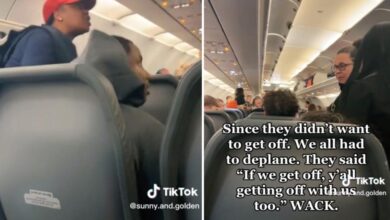 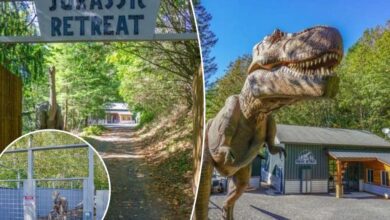 You can walk among dinosaurs in this real-life ‘Jurassic Retreat’ for $1.3M 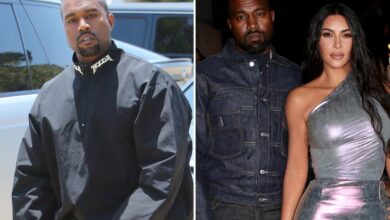